de Jongh rates Zim league, reveals how it can become top in Africa 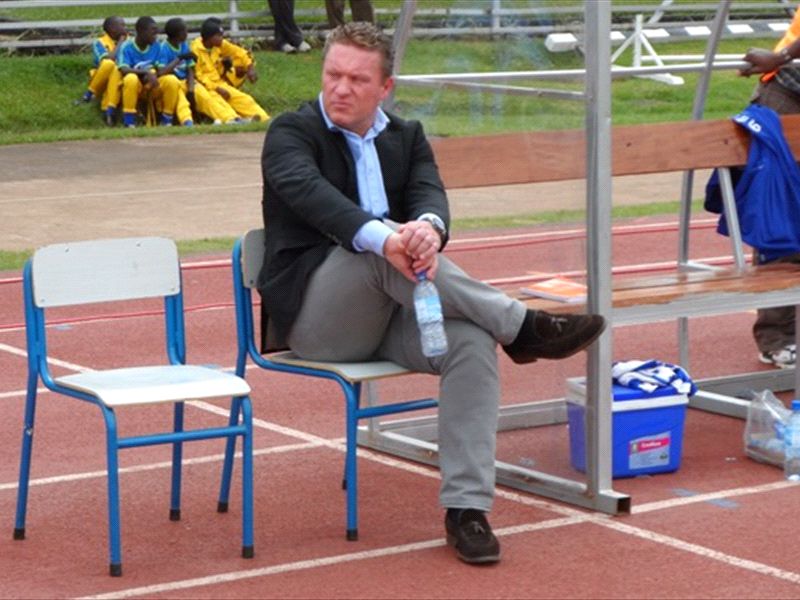 Highlanders coach Hendrik Pieter de Jongh has pointed out where Zimbabwe football has to improve for it to become a top league in Africa.

The Dutchman believes there is huge potential but the administration issues and lack of discipline have affected the growth of local football.

“In Zimbabwe you have about eight teams that are all favourites to win the title at the start of the season,” said de Jongh, according to the Chronicle.

“You have Highlanders, Dynamos, Caps United, FC Platinum, Ngezi, ZPC Kariba, Triangle and Chicken Inn all in the running to win the title. The league is not easy; those teams are playing for the title every season.”

The gaffer adds that the major problem is the organisation in the football structures.

“I will give you an example when the Zimbabwe national team went to Afcon there was chaotic organisation. Players must only focus on training and playing not administrative issues. It is not only Zimbabwe, we saw it with Cameroon and other African countries that’s where Africa gets it wrong,” he said.

de Jongh was appointed the Highlanders coach last month on a four-month performance based contract. He was tasked to win 70% of the remaining games and has so far managed two wins and a draw in his first three matches.