Hazard will shine at Real Madrid, but not like Ronaldo did: Wenger 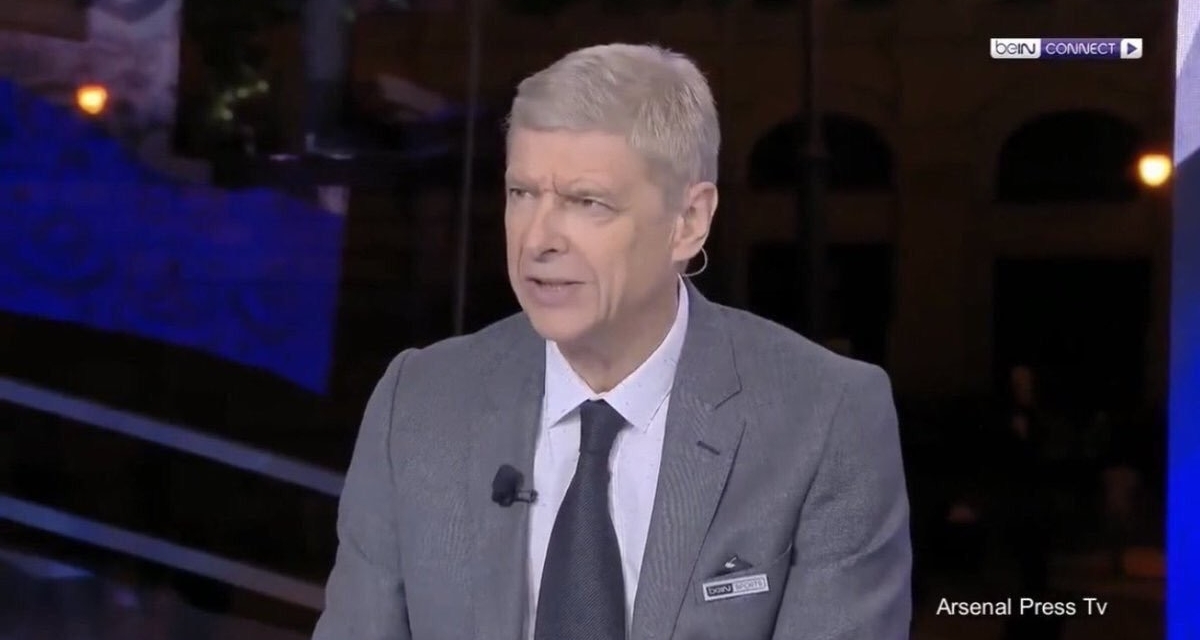 Madrid paid Chelsea a reported €100 million for Hazard to try and fill the void left by the Portuguese superstar Ronaldo, who joined Juventus after nine remarkable seasons in the Spanish capital in which he broke record after record but Wenger insists despite that he will spark eventually, Hazard cannot feel the shoes of the five-time word player of the year.

“He will be the answer but not in replacing Ronaldo that is for sure- He will not score 50 goals a year becuase thats not how they play football,” Wenger told Bein Sports.

“They need another goal scorer in Real Madrid because Benzema is now 32 and if they had someone younger around him to score the goals, maybe they could do very well.”

“He’s not scared of anybody – I don’t think Real have yet to see the real Hazard, he’s not as sharp physically as he can be. That’s why I believe they will discover the real Hazard.” added the Frenchman.