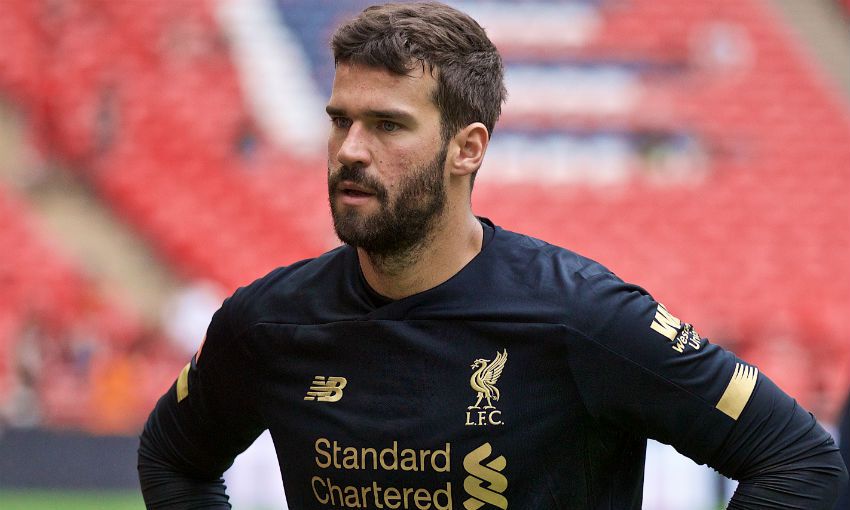 Liverpool goalkeeper Alisson Becker is expected to make his return when his side visits Manchester United this weekend.

The Brazilian suffered a calf injury during the Premier League opener at home to Norwich City on August 9. He started full training earlier this month and has been declared fit for Sunday’s league game.

Also expected to be available for selection is Mohamed Salah who has recovered from an ankle injury he suffered against Leicester City before the international break.

The forward limped off in the late stages of the encounter following an ugly challenge from Hamza Choudhury. He underwent a scan and no serious injury was detected.