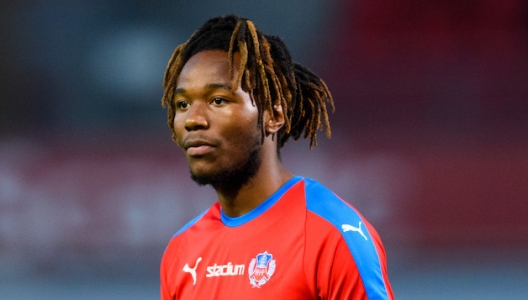 Kundai Benyu is facing a bleak future at his Swedish top-flight club Helsingborgs, and the hopes of rediscovering his form are fading day by day.

The Zimbabwe U23 midfielder moved to Sweden in February on a season-long loan after a difficult time in Scotland where he managed just two appearances in the first-team.

He seemed settled at his new club a few months ago and even stated that he is open to staying at Helsingborgs beyond the end of his loan spell.

However, things have taken a nasty turn, and it looks like Benyu has fallen out of favour.

The 21-year-old has failed to break into the match-day squad in the last seven games played since the end of August.

And a few weeks ago, frustration seemed to have gotten the better of him when he posted a cryptic message on his Instagram story which suggested that he “wasted time”, probably by moving to Celtic.

Benyu signed a four-year deal in 2017 and still has two more years on his contract with the Scottish giants, but his future there is hanging in balance.