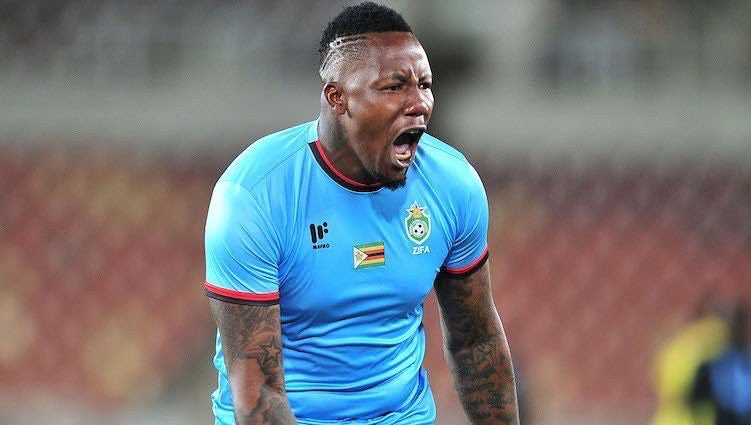 Some football fans have reacted with suspicion to the exclusion of George Chigova and Edmore Sibanda from the provisional Warriors squad announced today.

The duo, who turn out for Polokwane City and  Golden Arrows in the ABSA Premiership respectively, were surprise ommisions from Joey Antipas’ squad which will face Botswana in the AFCON 2021 qualfier slated for next month.

Chigova and Sibanda faced each other last week when their sides clashed in the Telkom Knock Out and produced what some described as a ‘goalkeeping show’- both making outstanding saves in trying to help their respective teams progress to the last eight of the knock out tournament.

Strangely, none of them made it in the squad, with Antipas opting for Dynamos’ Simba Chinani and Velez CF’s Martin Mapisa as back up for Elvis Chipezeze.

Some fans took to Twitter to show their skepticism in the decision made by the Antipas-led technical team.

Here are some comments in regards to the issue: