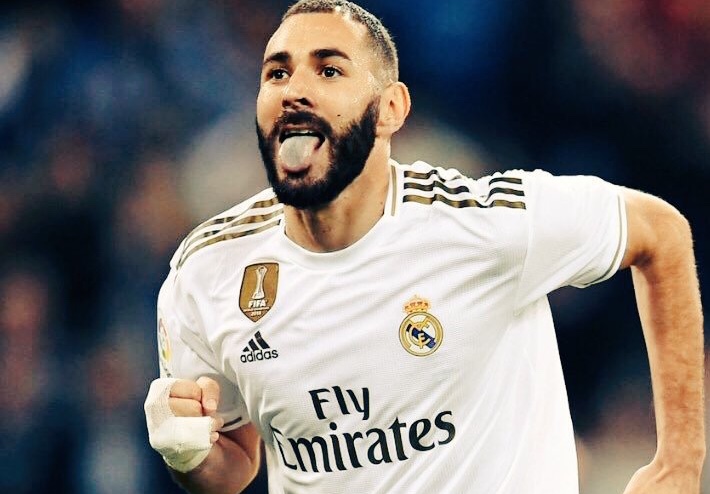 Spanish giants Real Madrid returned to winning ways in LaLiga after a comprehensive  5-0 win over Leganes at the Santiago Bernabeu last night.

Zinedine Zidane’s men desperately needed a responce after the shocking 1-0 loss to Real Mallorca, which saw them lose their top spot to arch-rivals FC Barcelona.

Two goals in quick succession from Brazilian starlet Rodrygo and German midfielder Toni Kroos saw them race to a 2-0 lead within 10 minutes.

Captain Sergio Ramos made it 3-0 from the penalty spot after Belgian winger Eden Hazard was brought down in the box. 3-0 at the break.

After the interval, Madrid won another penalty after Luka Modric was brought down and this time, Frenchman Karim Benzema took the spot kick and made not mistake to make it 4-0.

Benzema was then replaced by Serbian Luka Jovic, who scored his first goal for Los Blancos to make it 5-0.

Madrid go within a point of leaders Barcelona on the table.