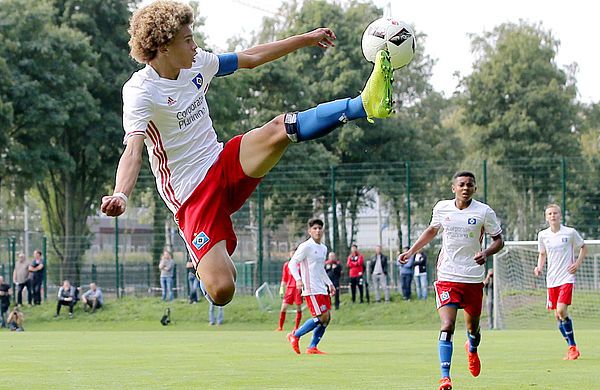 Jonah Fabisch, the son of legendary former Warriors coach Reinhard, has rejected the call to play for the Warriors in the upcomng AFCON 2021 qualifiers against Botswana and Zambia.

The Hamburger SV U-19 captain, is part of the European-raised players named in Joey ‘Mafero’ Antipas’ 32-member squad for the two encounters slated for next month but his mother reportedly wrote to the country’s football governing body ZIFA, informing them that her son would not be coming.

The mother, Chawada Kachidza-Fabisch, through whom the young-star is eligible to play for the Warriors as per FIFA rules and regulations, pin-pointed in the letter that though Jonah was honoured to have been given the opportunity to play for Zimbabwe, he has other commitments at his club during the time the national team players are expected to troop in.