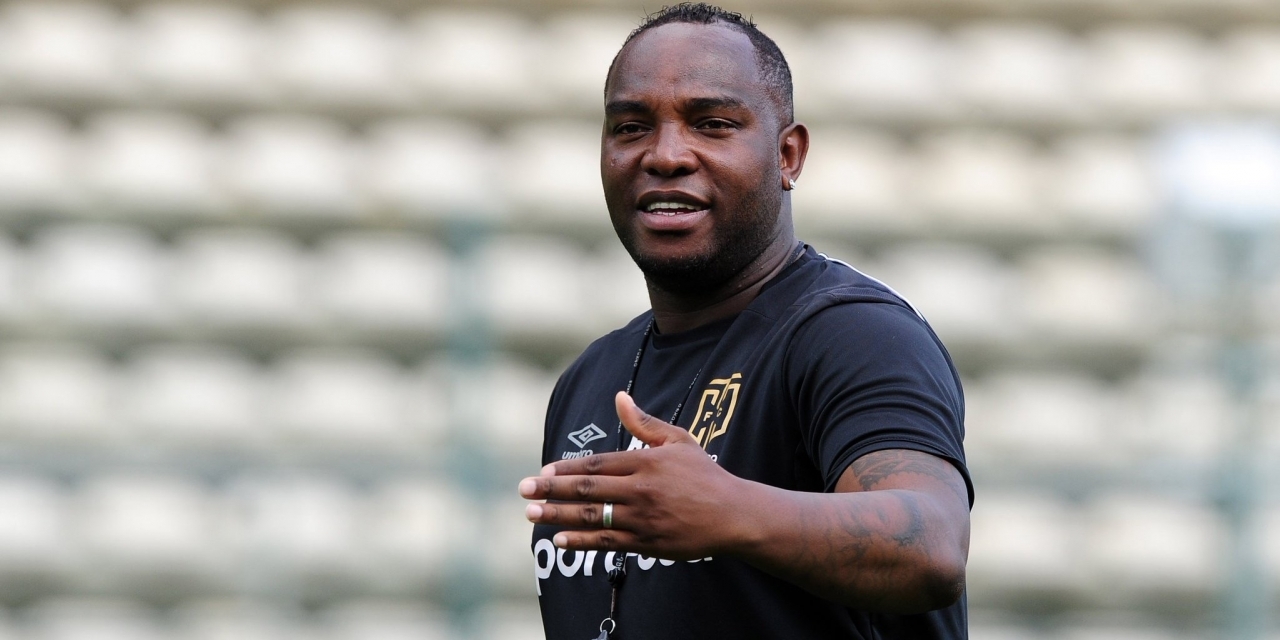 Legendary former Bafana Bafana striker Benni McCarthy, who was today relived of his duties at ABSA Premiership side Cape Town City, has expresed his dispointment over the development.

The club announced today that they have  terminated the former FC Porto striker’s contract on account of poor results, an impasse to McCarthy but he is still thankful for the time he led the team nonetheless.

He took to microblogging site Twitter to express his feelings in reaction to being sacked.