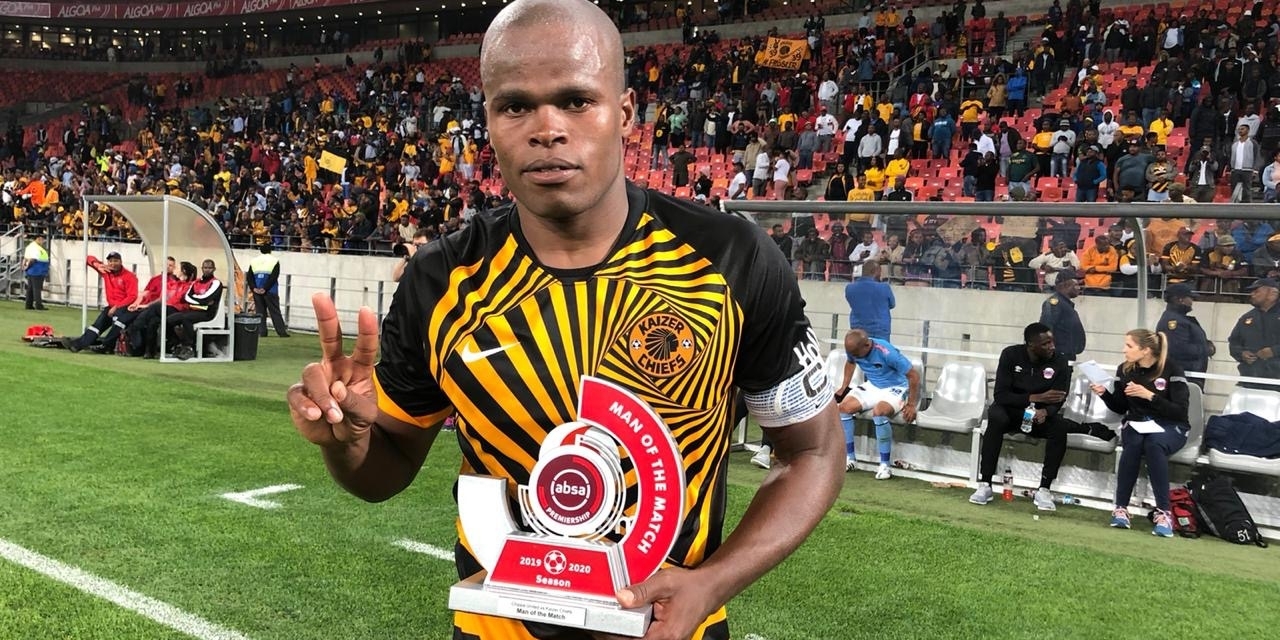 Dumisani Zuma’s double was all the Katsande-captained Amakhosi needed to ensure that the the Chilli Boys’s barren spell in the ABSA Premeirship continues.

Amakhosi coach Enrst Middendorp rested some players for the clash, as last weekend’s penalty shootout hero Daniel Akpeyi, as well as Colombian striker Leonardo Castro were not in Chiefs’ starting eleven, which also did not have Khama Billiat due to fitness issues.

The two sides went into the break goalless but Zuma finally broke the deadlock in the 67th minute, fiinishing off a brilliant move by Amakhosi.

Zuma put the final nail on the Chippa United coffin when he scored his and Chiefs’ second in time added-on.

The win sees Chiefs open a seven-point gap at the summit of the table, ahead of Mamelodi Sundowns, who played out a goalless draw with 10-men Baroka today.

Chippa on the other hand, are still the only side yet to register a win in this league campaign and tonight’s loss sees them justiably earning the title of relegation candidates.