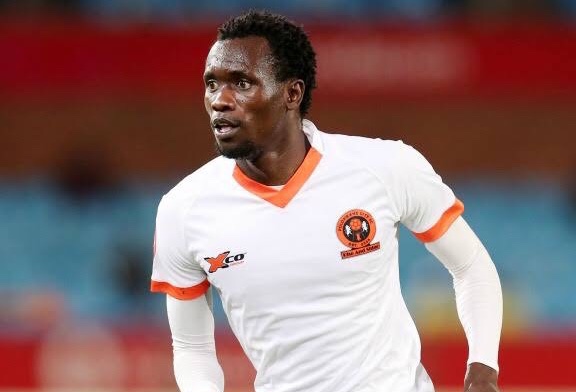 Zimbabwean striker Charlton Mashumba scored a hat-trick for Polokwane City in their 5-3 defeat to Cape Town City in the ABSA Premiership today.

The 25-year-old former Jomo Cosmos man scored all Rise and Shine’s goals in the game though his treble was not enough for them to avoid defeat.

Mashumba scored in the 21st, 87th and 92nd minute of the game but City put five past his fellow countryman George Chigova, who was between the sticks for Polokwane to win the game.