We wanted it more: Katsande 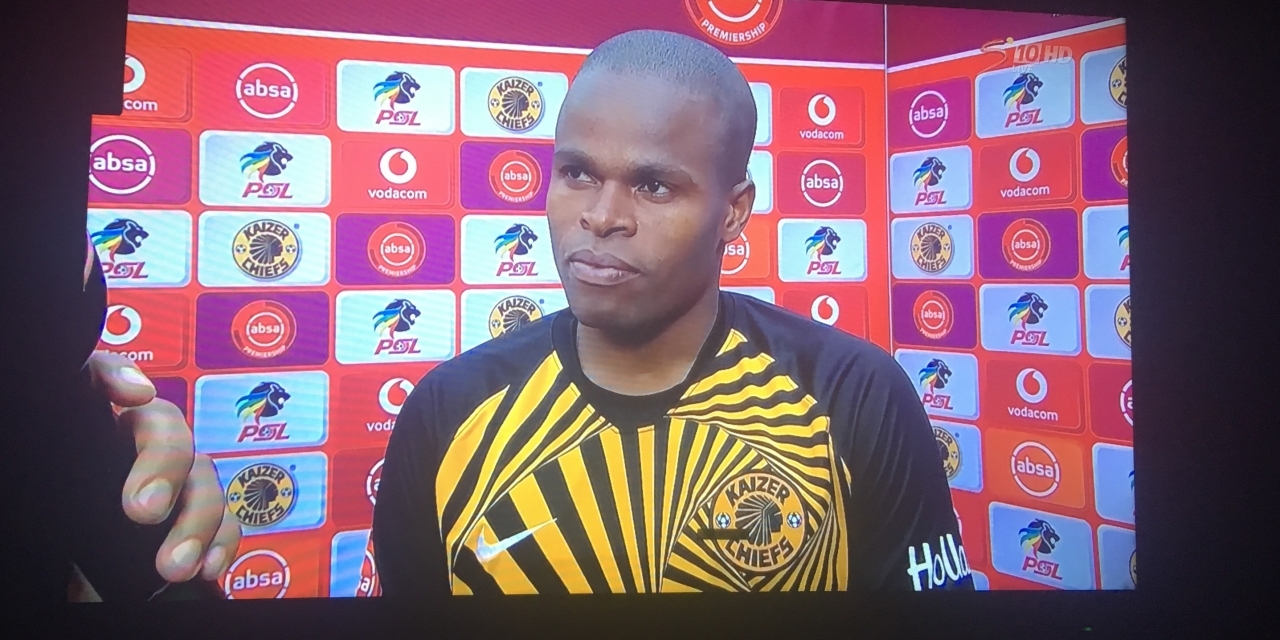 Kaizer Chiefs stand-in skipper Willard Katsande, who led his side to an entertaining 3-2 win over bitter rivals Orlando Pirates at the FNB Stadium today, says the derby comes out to who wants it more and they did.

Amakhosi beat their arch-rivals in the league for the first time since 2014 and the Zimbabwean midfielder praised his teammates for a job well-done.

Speaking to SuperSport TV after the tension-filled encounter, Katsande said: “Derbies are always difficult, they are not based on the previous game, you can do the profiling but at the end of the day it comes down to who wants it more.”

“We did slip up a bit, conceding two goals after leading 2-0. We knew they were going to throw everything at us in search of the winener, but we kept our balance,” Katsande said.