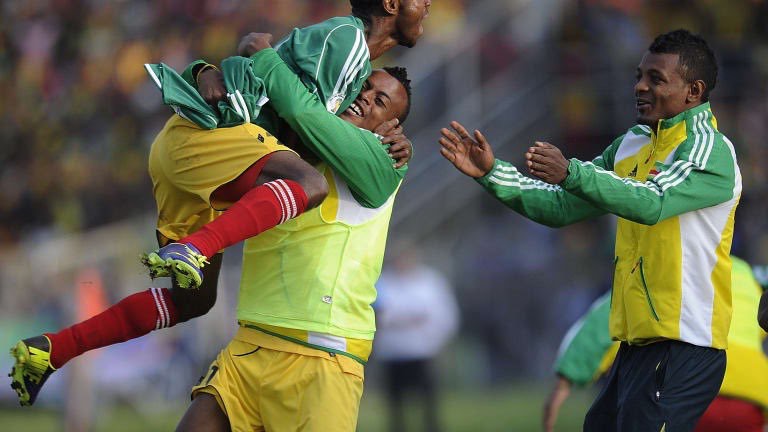 The battle for places at Africa’s greatest football showpiece, the Africa Cup of Nationas 2021 to be held in Cameroon, continued last night with a host of fixtures across the continent.

In Group H, Zimbabwe beat Zambia 2-1 at the National Heroes Stadium in Lusaka. Kaizer Chiefs star Khama Billiat’s brace sunk Chipolopolo while Patson Daka was on target for the hosts.

Ethopia produced perhaps the shock of the week when they stunned a star-studded Ivory Coast 2-1 in Adidas Abbaba in their Group K clash.

Burundi and Morroco played out a goalles draw while Madagascar put 6 past Niger in an 8 goal thriller, wining 6-2.

Here are the rest of yesterday’s results: 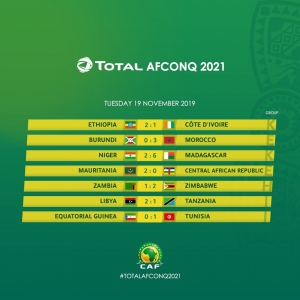