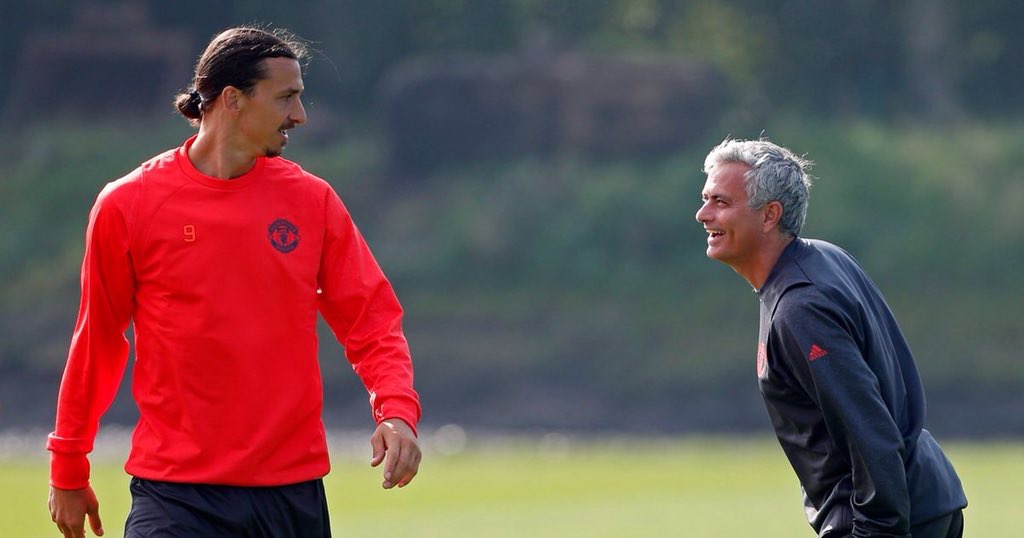 The Portuguese gaffer was named manager of the 2018-19 UEFA Champions League finalists this week, replacing the sacked Mauricio Pochettino and has reportedly told the club hierarchy to bring the veteran former Barcelona, AC Milan, PSG and Manchester United striker.

Ibrahimovic (38) will be available in January on a free transfer after his two-year stay at MLS side LA Galaxy ended.

Serie A outfit AC Milan are also in the race to sign the big striker.