ZIFA reveal when Hadebe will receive his passport 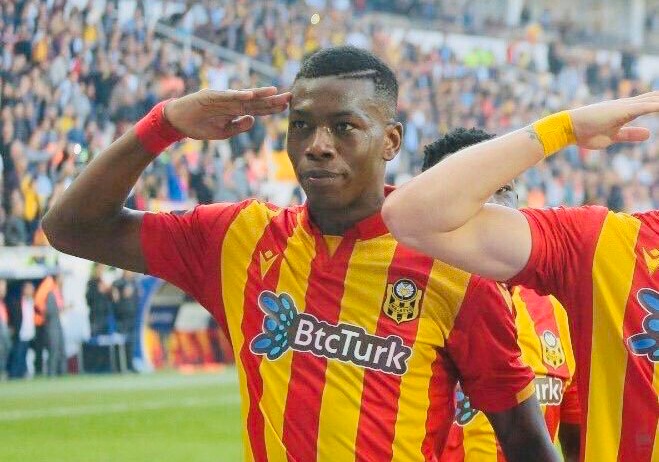 The 24-year-old defender is still in the country amid trying to get a new travelling document after the old one ran out of pages and the crisis might soon be coming to an end as ZIFA have announced that the passport will be issued tomorrow, via a statement released by the association’s Communications Officer Xolisani Gwesela.

“The Zimbabwe Football Association would like to categorically state that the Ministry of Youth, Sports, Art & Recreation and the Registrar General’s department have done their role in ensuring that Warrior Teenage Hadebe’s passport renewal is expedited in the least possible time.

The Warriors team manager, Mr Wellington Mpandare in liaison with the ZIFA Secretariat, commenced the process and we are glad to state that Hadebe’s passport will be issued on 28 November 2019.

We sincerely regret the inconveniences caused to Yeni Malatyaspor by Hadebe’s delayed return.

ZIFA is grateful to our parent ministry and the Registrar general’s department for expediting the renewal process which had to begin from the acquisition of the player’s birth certificate and national ID.

By virtue of being a Zimbabwean employed outside the country, Hadebe falls under a group that the registrar general listed as a priority when it comes to issuance of passports in this period when the department is facing material challenges.

The fact that the player will receive his travel document tomorrow means that the registrar general’s department has done well under extremely challenging conditions and limited time.

ZIFA is deeply grateful to the government for treating Hadebe’s case and that of players born outside Zimbabwe as a priority.

On our part, we are also engaging Yeni Malatyaspor to ensure that we have lasting relations beyond the just concluded fixture.

We wish Teenage Hadebe all the best and a successful career.

FOR AND ON BEHALF OF ZIMBABWE FOOTBALL ASSOCIATION: