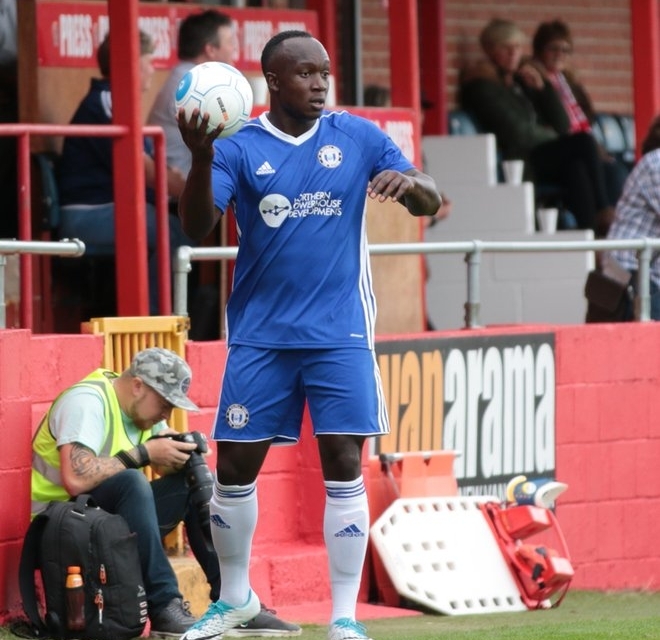 Zimbabwe international Cliff Moyo has signed a new long term contract which will see him at English side Kidderminster Harriers until the summer of 2021.

The 26-year-old defender, who was part of the Warriors squad which drew with Botswana and beat Zambia last month, is the captain of the English sixth-tier side and his reported good performance for the club earned him a new deal.

Harriers announced the deal via statement on their on their website today.

“Harriers have been handed a boost heading into the weekend with the news that skipper Cliff Moyo has signed an extended contract at the club.

Moyo  has been in fine form for Harriers since signing in the summer and has established himself in the role of leader of the group,” read the statement.