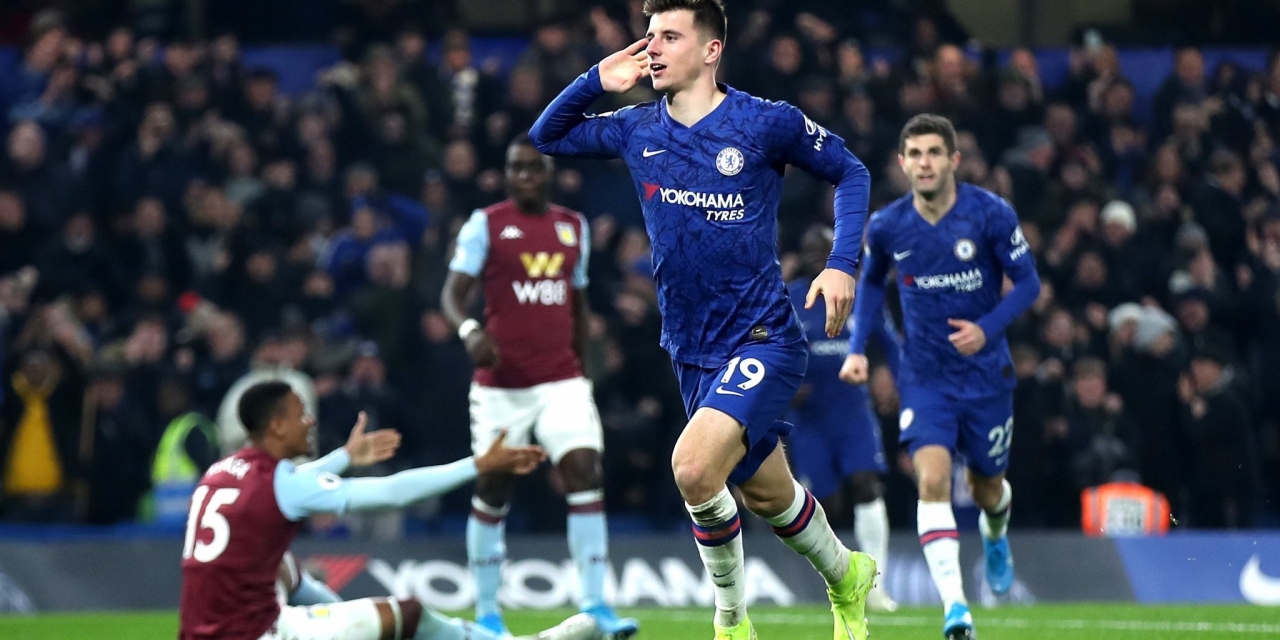 Frank Lampard’s men came into the encounter seeking to bounce back from a 1-0 defeat to West Ham at the same venue last week and got off too a flyer when Tammy Abraham headed them in front in the 24th minute.

Trezeguet restored parity for Villa on the stroke of half time, bundling over the line a Ahmed Elmohamady pass. All square at the break.

Three minutes into the second period, the Blues restored their lead through Mason Mount,  whose effort found the roof of the net. That was the match winner as Marvelous Nakamba’s side lost at the Bridge.

Marcus Rashford’s brace did the job for Ole Gunnar Solskjaer’s men while the North London side grabbed their goal through Dele Alli.