Tough draw awaits Real Madrid in UCL Round of 16 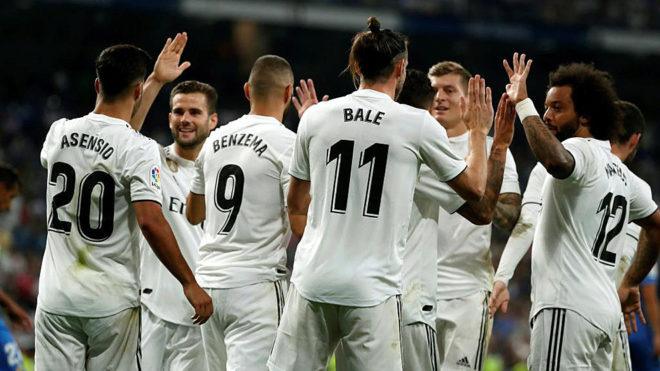 Spanish giants Real Madrid might have progressed to the next round of the 2019-20 UEFA Champions League but a very tough draw awaits the competition’s record winners.

13-time winners Real, who face Belgian side Club Brugge tonight in their last group game of the campaign, have already qualified to the Round of 16 but did so second in Group A behind Paris St German.

Finishing second means Zinedine Zidane’s men’s potential opponent in the next round will be a team which finished first in their respective group, the only exemption being Barcelona, whom they cannot face in the second round due to UEFA rules and regulations.