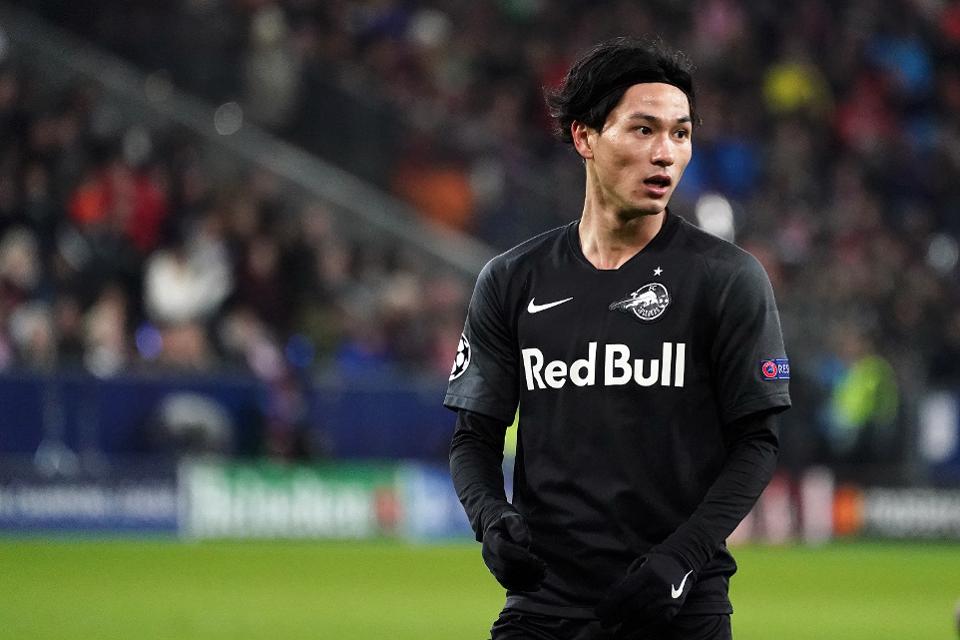 Red Bull Salzburg sporting director Christoph Freund confirmed on Thursday that they are in talks with Liverpool over the transfer of their Japanese forward Takumi Minamino.

Minamino, 24, attracted the interest of the European champions following an impressive display at Anfield as the Austrian side was beaten 4-3 last month.

He was quoted as saying: “I can confirm that there are discussions with Liverpool (over Minamino). It is an honor to have such a club interested in our players.”

Meanwhile, reports in England are suggesting that the player could join the Reds in January for around seven million pounds.