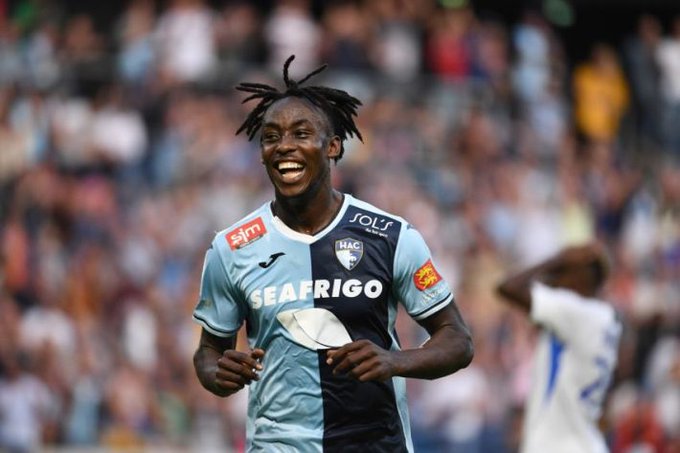 Zimbabwean international Tinotenda Kadewere started the new year where he left off as he scored in Le Havre’s 1-0 win over Niort.

Kadewere who is a reported target for a number of European teams including Lyon, Galatasaray, Southampton,Real Valladolid and Celtic scored in the 16th minute of the game.

The solitary was enough to give Le Havre maximum points. I

t was the Zimbabwean international’s 18th goal of the season, four clear of Clermont’s Adrian Grbic who is in 2nd place of the top scorers chart.