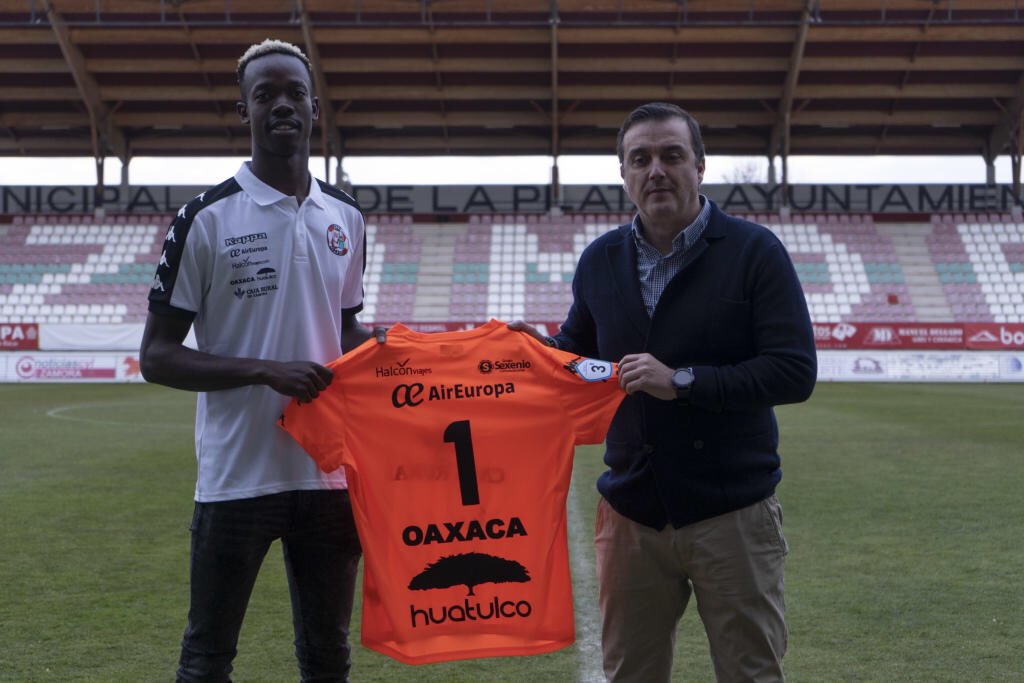 The Young Warriors goalkeeper’s transfer was confirmed over a week by his former team Velez.

He arrived in Zamora four days ago and has been familiarising with the squad.

Speaking in his first interview at the club, the 21-year said: “I came here to Zamora to add my strength to the team so that we get promoted to the Segunda B.”

Zamora plays in the Spanish fourth division same as Velez. The club is currently on top of the table, and if they maintain their momentum, they will gain the promotion to Segunda Division B.