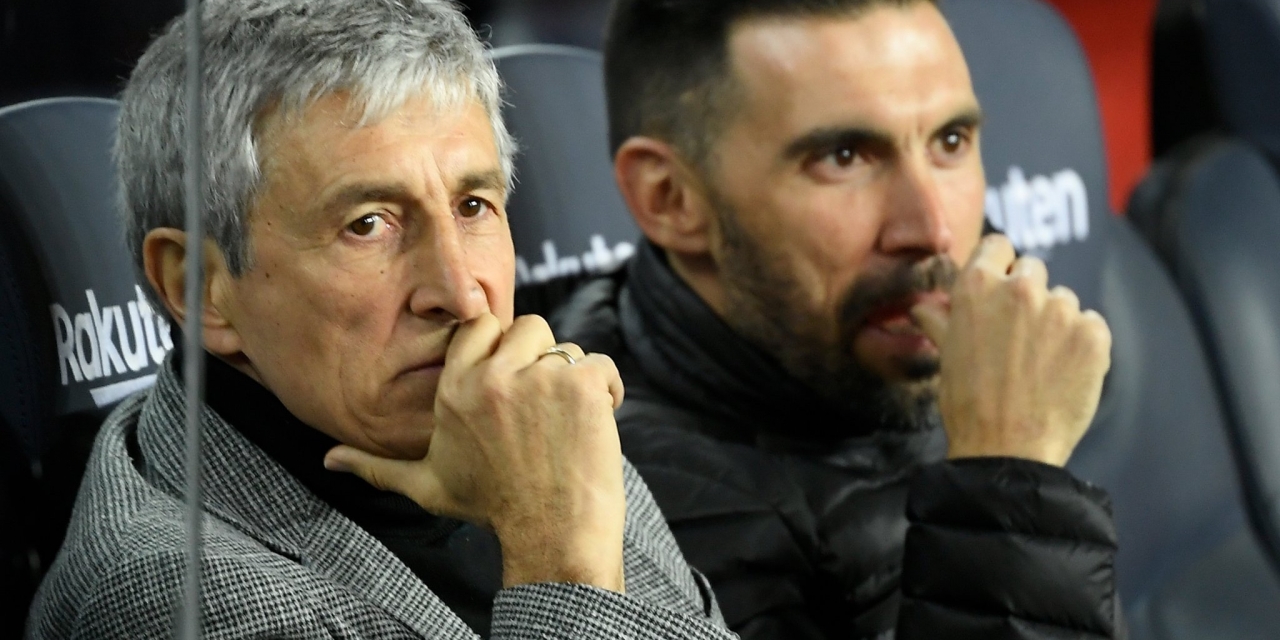 New Barcelona coach Quique Setién suffered his first defeat at the helm of the Catalan giants after his charges were beaten 2-0 by an impressive Valencia at the Mestalla on Saturday.

Man-of-the-match Maxi Gomez’s second half brace was all Valencia needed to get the better of Barcelona, who needed to win to consolidate their spot at the summit of the Spanish top division.

Gomez even missed a first half penalty, awarded after a foul in the 18 yard box by Gerrad Pique, who was booked for the offense. Gomez stepped up but his effort was parried away by Barcelona goalkeeper Marc Andre Ter Stegen.