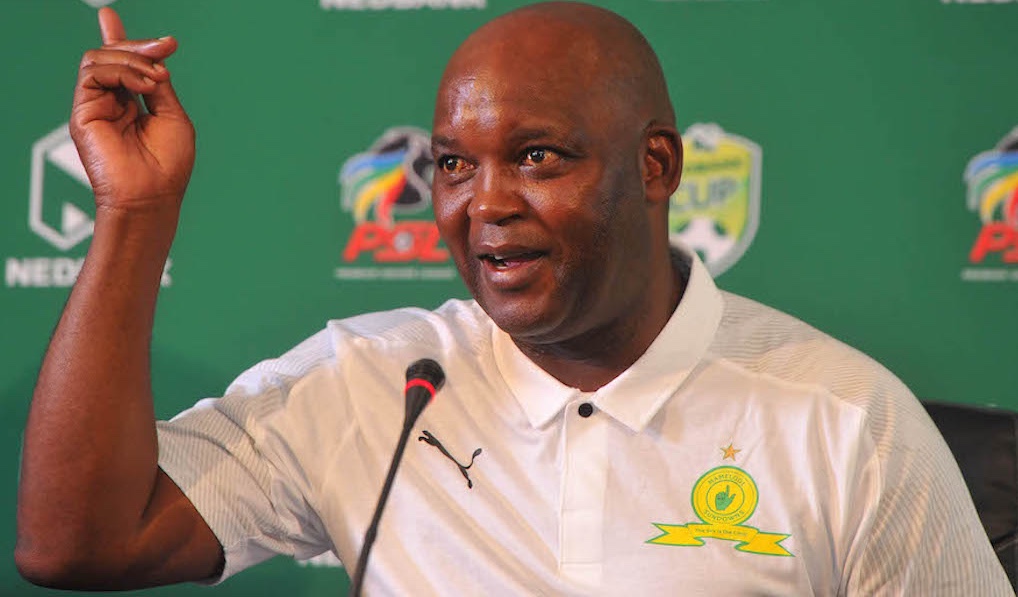 Masandawana were victorious thanks to a Sibusiso Vilakazi first half strike and booked a place in the round of 16 but despite the result, Mosimane spoke highly of the manner in which Matsatsantsa conducted themselves.

“It was a totally different game that SuperSport displayed. It’s always difficult against them, and they started well. They normally don’t do that. What they do is what we saw in the final few minutes of the game,” Mosimane said according to Soccer Laduma.

“It was nice to see them play and make us work and run a little bit. But at the end of the game we know how to play this game, we just managed it. It’s a cup game, who cares how you win? Just do what you need to do to get through. They played well with their three-man midfield, but they played into our hands,” he explained.