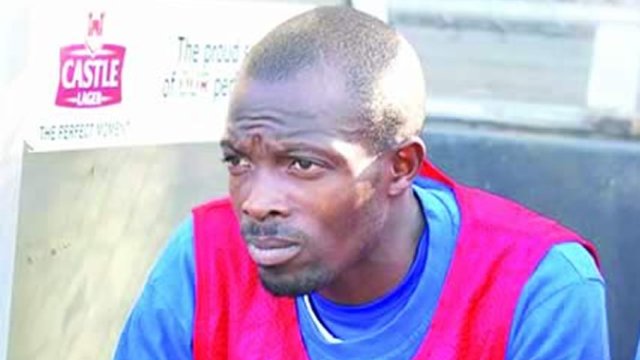 ‘Monya For Hire’, as the diminutive former captain is warmly known in the blue half of the capital, was speaking in the wake of CAF barring all local stadiums from hosting international matches, a predicament which some blame on the authorities.

Posting on his Facebook page,a furious Murape said: “All the football stadiums in Zimbabwe have been banned from hosting international matches, if they do not care about the stadiums surely they do not love football. Shi**y Councils what happens to the money that you collect from all the gate takings, ZIFA leadership what are you doing in making sure Sh**y councils play their part, Ministry of Sports, Arts and Culture Kirsty Coventry  I am very disappointed with you guys, you surely do not care about sports. Just resign and give those who have the Ministerial capacity to do the job, you have failed and have no clue to what you are doing.”