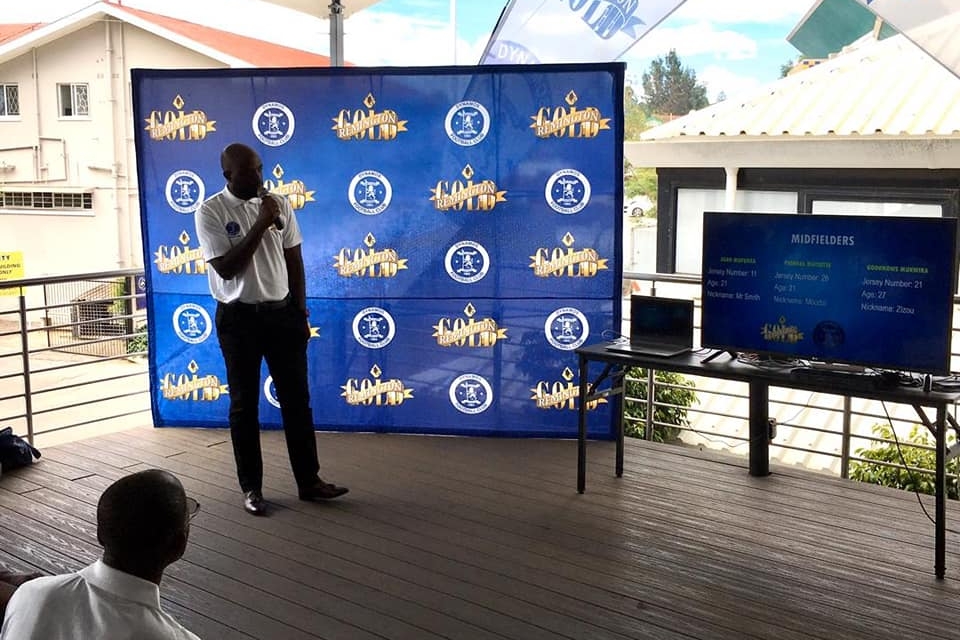 On Thursday Dynamos announced new terms to their existing deal with Gold Leaf Tobacco, but there have been massive concerns if whether this will attract Fifa’s attention.

According to the agreement, the deal will see supporters playing an active role in pushing sales and awareness for the Remington Gold cigarette brand and in turn getting rewards for the purchase and sale.

Though the initiative provides an opportunity for the club and fans to benefit, this has been met with concerns in other sections as there is a belief Fifa would hit the Harare giants with sanctions.

Of course, Fifa maintains a strict stance on tobacco marketing but their restrictions have limits. The football body doesn’t have extensive influence in the running of local leagues and clubs, and this explains why Dynamos agreed to the latest terms of their sponsorship deal with Gold Leaf Tobacco.

Fifa’s Tobacco-free policy only applies to Fifa events such as World Cup tournaments and the qualifiers.

This will not have any impact in our local leagues as PSL and Zifa are the ones responsible for running the affairs. If the two organisations have not set-up the guidelines prohibiting tobacco marketing of any sort then nothing will be opposed in Dembare’s new deal unless health professionals try to fight it elsewhere.

The case is similar to that which happened in England seven years ago when Derby County signed a sponsorship deal with an electronic cigarette company.

Under the partnership, sample E-Lites e-cigarettes would be given to fans at the stadium on some match-days.

The deal only faced resistance from health activists.