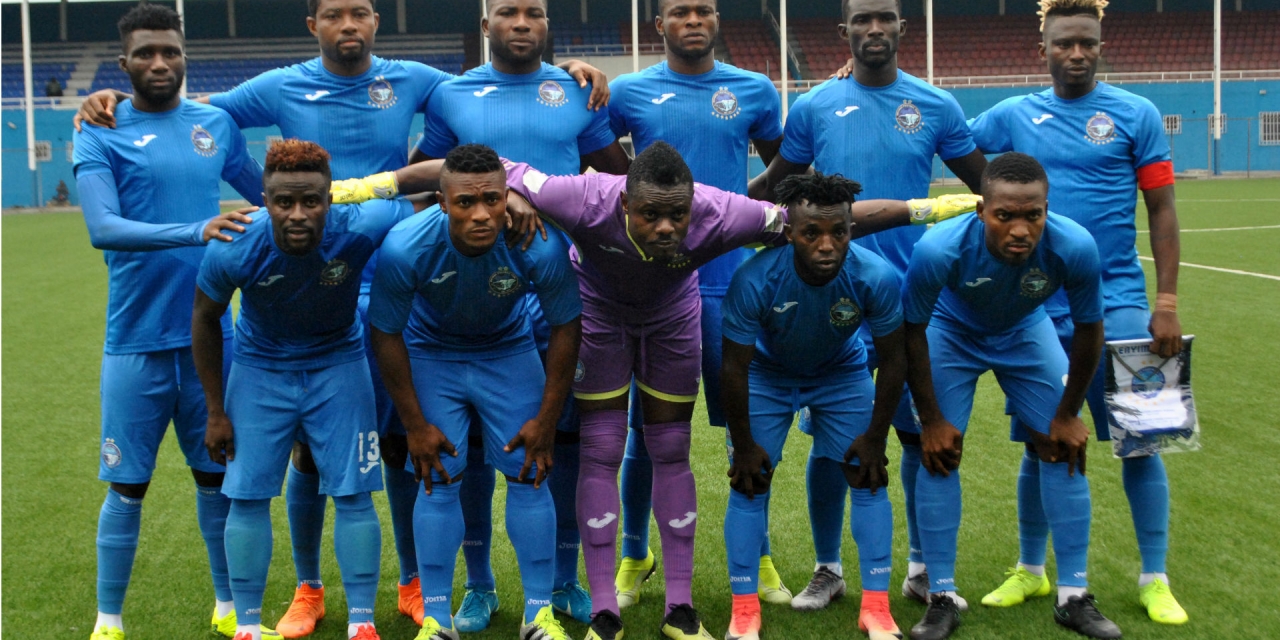 Players of Nigerian top-flight club Enyimba were reportedly attacked on Wednesday by suspected armed robbers on their way from a league game.

According to newspaper The Punch, there were no fatalities recorded but at least one player was left injured.

Enyimba chairman, Felix Anyansi-Agwu, confirmed the attack and said the team is now in the home town of Aba.

“I was not there, but from what I was briefed, they ran into an attack around Okigwe, and robbers smashed their bus glass, and it scattered and injured a player inside the bus. They are safe, they are back in Aba.

“The person that the glass affected had some bruises and was bleeding.

“They left from Jos this morning, I think the road was rough and they got to Okigwe late. The attack happened around 7:45 pm,” Anyansi-Agwu was quoted as saying by the newspaper.

#Enyimba International of Aba players robbed now returning from a win against #Adamawa. Why on the road this late. Ifeanyi UBAH suffered same & nothing happened. Look at Great ENYIMBA Players looking like Prisoners😥 Only in a CURSED Country. Why on the road 9pm. @MaziNnamdiKanu pic.twitter.com/LPAW0uClVG

Enyimba, who are two-time Champions League winners, suffered a similar incident in 2016 on their way to a pre-season tournament while a year before, another top-flight side Kano Pillars had five players shot.