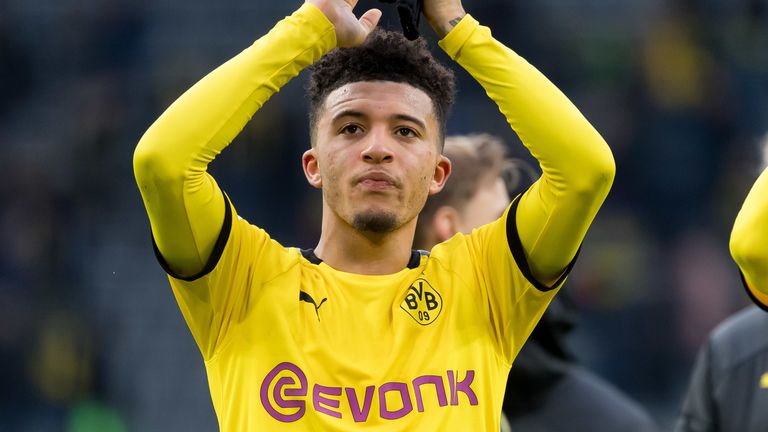 Jadon Sancho has reportedly agreed most of the terms to join Manchester United next season.

According to the UK newspaper, The Sun, the length of Sancho’s contract, his salary, bonuses and a huge buyout clause have been sorted out over months of secret talks.

And what is now left is for United to finalise a transfer fee with Dortmund.

The publication adds that the German giants are determined to pocket anything not less than £89million.