I have no regrets on failed stint in Europe: Gidiza 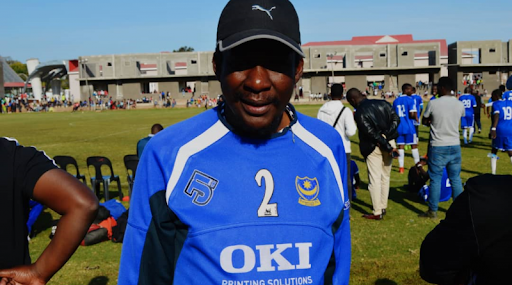 Ronald ‘Gidiza’ Sibanda says he has no regrets on his failed stint in Europe because Dynamos gave him a lucrative deal.

The retired midfielder spent six months at Polish side Slask Vroztwav FC in 1997 before joining the Glamour Boys who were playing Caf Champions League football. Former Warriors coach Wieslaw Grabowski had facilitated his move to Europe.

Upon his return, Highlanders also wanted him but a call from the then Dembare coach Sunday Chidzambwa plus a better salary lured him to Harare.

Sibanda revealed this in an interview with the Chronicle.

He said: “Grabowski took me to Poland and l made the grade at Slask Vroztwav. l played there for six months, but l was earning close to nothing and was far away from home.

“I came home during the winter break, and that’s when decided not to go back to Poland. Maphepha (Ernest Sibanda) talked to my brother Bongani Mafu to convince me to join Bosso, but Sunday Chidzambwa and Dynamos offered me three times more than what Bosso was offering.

“Grabowski tried to convince me to go back to Poland, but what l was to earn at DeMbare was almost equivalent to what I was earning in Poland, so l decided to join DeMbare. I’ve no regrets about that decision.”