The Adamski-Man United fairy tale of 1992 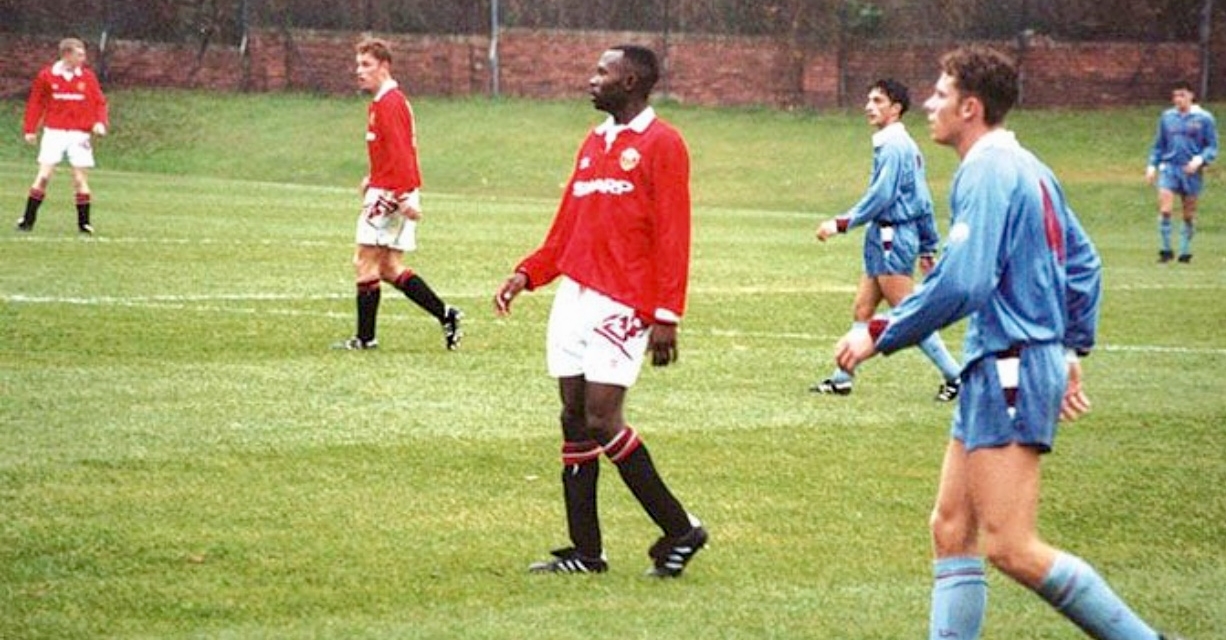 It is another iconic page in the history books of Zimbabwean football. It is another case of the Ndlovu brothers’ flag-waving achievements in the country’s football chronicles.

Peter, the youngest of the Ndlovu siblings, moved from Highlanders to Coventry City in August 1991 to become the first African to grace the English top division, an achievement which when mentioned, put the country’s football on the map.

In November the following year; 1992, his elder brother, the late Adam, underwent trials at English giants Manchester United, one of the most unheralded stories in Zimbabwean football history.

Numerous articles written in the early 90s concur that ‘Adamski’ almost made the grade at United but then manager Alex Fergurson opted for Frenchman Eric Cantona instead.

Ndlovu even started for the United reserves against Sheffield United reserves on the 12th of November 1992, a line up which included the likes of Fraser Digby, John O’Kane, George Switzer, Kieran Toal, Neil Whitworth, and Brian Carey.

Adamski sadly died in a car crash in Victoria Falls in December 2012 but his Manchester United trial stint in the early 90s is of the biggest stories to tell in his glittering career.