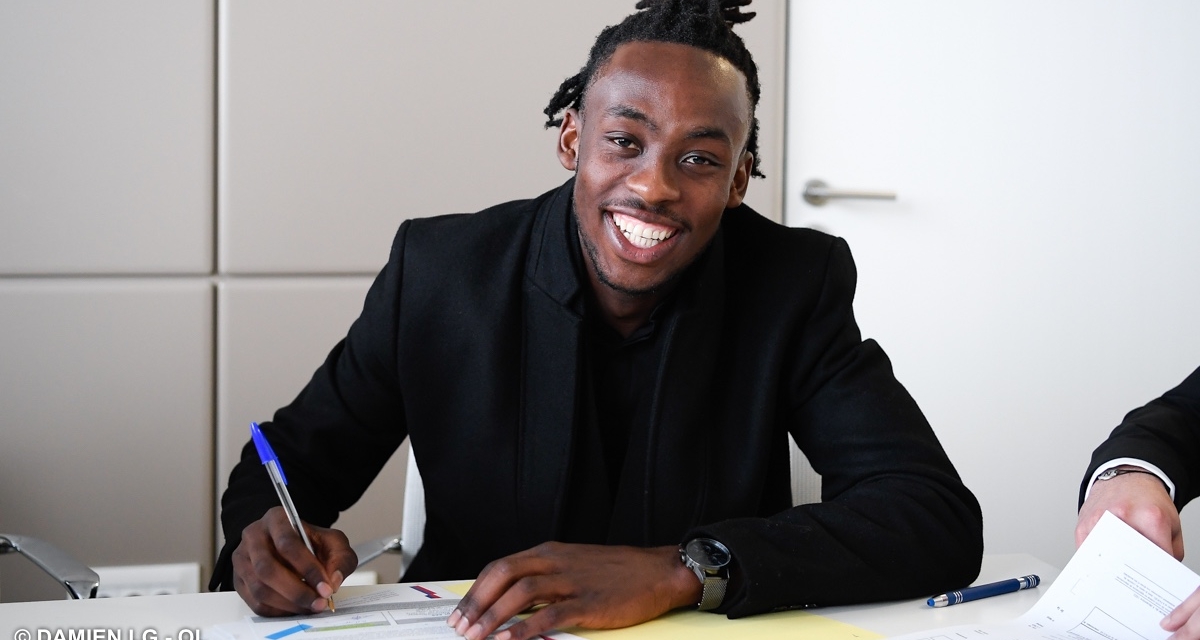 Tinotenda Kadewere could claim a place on the main roster in his first season at Lyon following revelation by the club’s president Jean-Michel Aulas that several big-name players might leave due to the unavailability of European football next season.

The Ligue 1 side missed the chance to secure a ticket to Europa when they finished in the 7th place following the cancellation of the French 2019/20 season early in the month.

“I am going to do everything to keep the players, but players who are programmed to play in Europe could want to go elsewhere because we don’t have European football,” Aulas was quoted as saying in the media on Monday.

One big name expected to leave is Moussa Dembele who has been linked with a move to Chelsea and Manchester United.

Lyon signed Kadewere in preparation for a possible departure of Dembele in January. He was expected to remain an understudy for a while when he joins the team next season but that looks unlikey to happen.

Another forward Memphis Depay might also leave and this will force the technical to utilise the Zimbabwean and put him on the main roster without spending money on another signing.