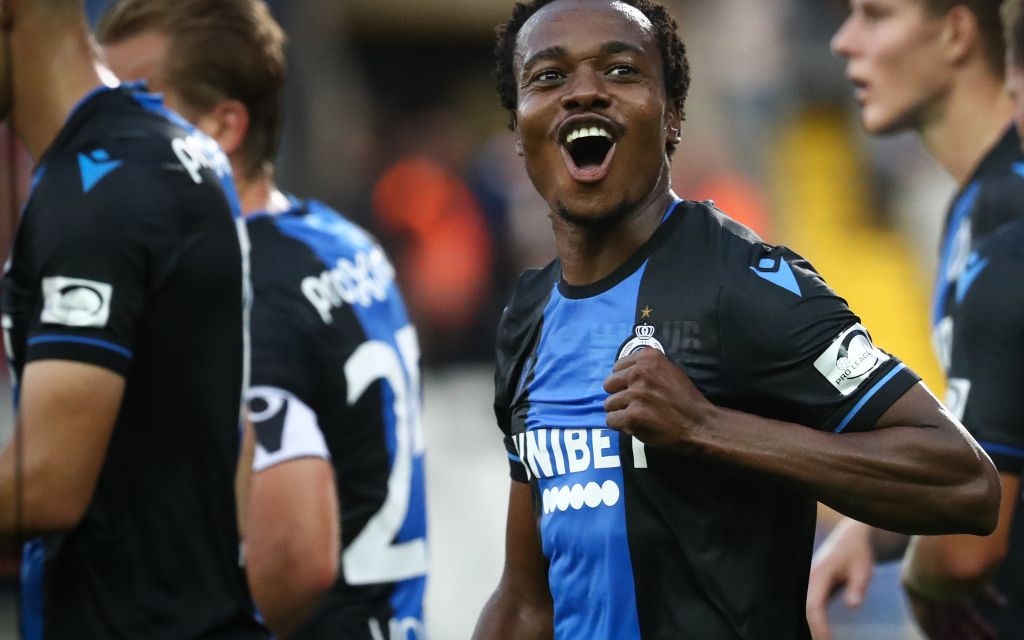 Club Brugge have been declared the Belgium Pro League champions after the 2019/20 season was cancelled due to the coronavirus crisis.

The Belgium Pro League chiefs decided to end the campaign in April but the decision was waiting approval.

Brugge confirmed the league has officially been cancelled, posting on Social Media on Friday night.

The decision sees South African attacker Percy Tau who plays for the Brugges, on loan from Brighton, winning his first league title in Europe.

KAS Eupen where Knowledge Musona is on loan finishes the season at number 13 while his parent club Anderlecht takes the 8th place.