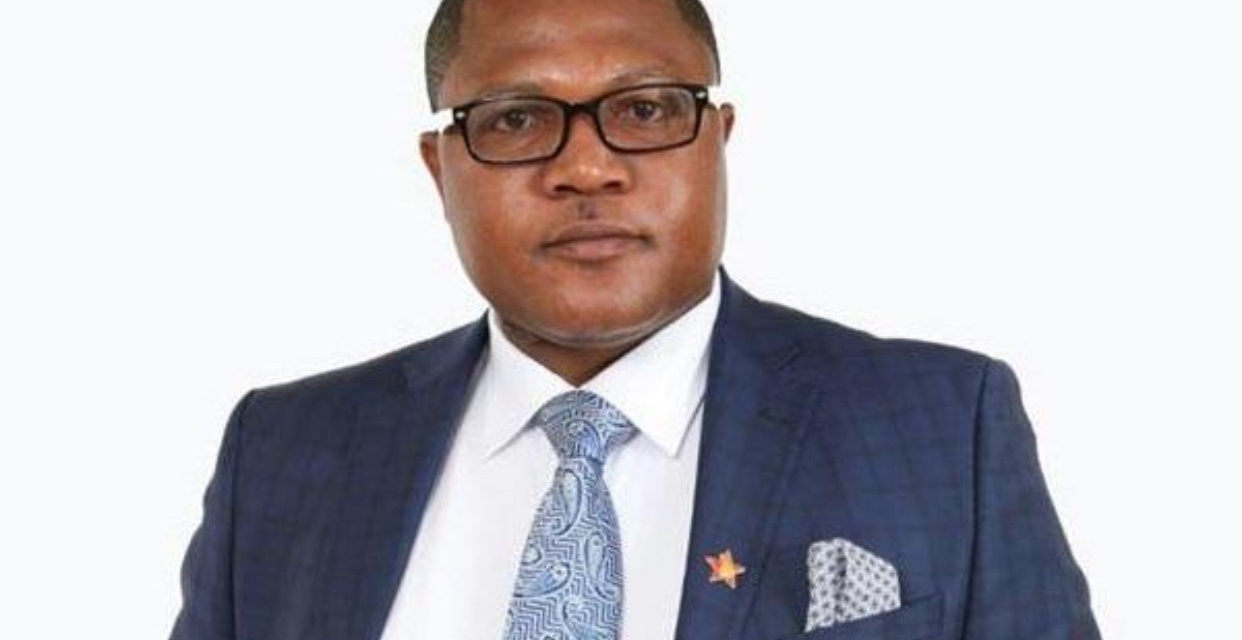 Deputy Minister of Information Energy Mutodi, who once regarded the country’s senior men national soccer team, the Warriors, as the “Warriors of Shame”, has been relieved of his duties in government.

“Warriors of shame: after courting President ED to fundraise for the team, we are shocked & displeased by their dismal performance. It’s clear the coach is a spent force. Players are weak & helpless. It’s time for new players, new coach…of all teams ndombolo hit us the hardest,” he tweeted.