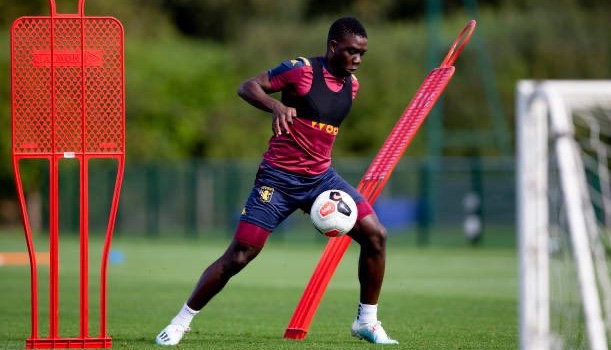 It has been an up and down season for English Premier League returnees Aston Villa.

They spent big in the summer in bringing an extraordinarily 12 players prior to the start of the season, including the Club Brugge duo of Brazilian striker Wesley (for whom they broke the club record) and Zimbabwean midfielder Marvelous Nakamba.

They also roped in goalkeeper Tom Heaton from Burnley, Tyrone Mings from Bournemouth and Douglas Luiz from Manchester City, in order to bolster their squad in preparation for the quest to survive the chop in the English top flight.

Dean Smith’s men at some point looked to be headed for a victory over then undefeated Liverpool, only for Roberto Firminho and Sadio Mane to break the hearts of the Villa players and fans with two late goals in a 2-1 win.

Injuries to both Heaton and Wesley, who were both ruled out for the remainder of the campaign, would  add more misery to the Birmingham-based side and even their replacements Mbwana Samatta and and Pepe Reina could not prevent them from flirting with relagation.

When football was temporarily suspended in March due to the Covid-19 crisis,  the claret and blue were languishing in the the drop zone, only above table-achoring Norwich City.

With the Premier League on it’s  way back as evidenced by players returning to training and clubs also set to vote for the resumption of contact training, Aston Villa will know that their status in the English Premier League is hanging by a thread.