Gilbert Banda blasts DeMbare fans, calls them the ‘most hostile’ 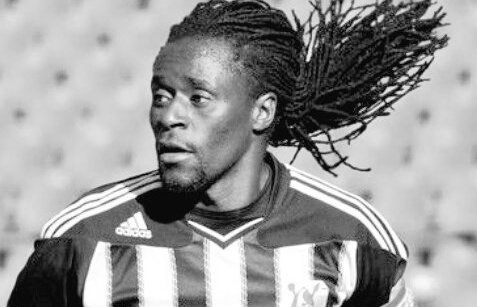 Former Warriors and Highlanders defender Gilbert Banda has rebuked Dynamos fans by referring to them as the ‘most hostile.’

Games between Bosso and DeMbare have developed into the anatomy of violence, the usual cause being accusations of referee bias culminating to cat and mouse affairs between the police and fans but Banda, the last Highlanders captain to lift the league title in 2006, insists the trouble makers are the ‘7 million’ Glamour Boys fans.

“Dynamos supporters are the most hostile. In my time they played a role in demoralising teams with their derogatory songs and insults. It took a strong mind to ignore them,” Banda told an online publication as cited by The Chronicle.

Banda also revealed his toughest opponent during the ‘Battle of Zimbabwe’ clashes from the past.