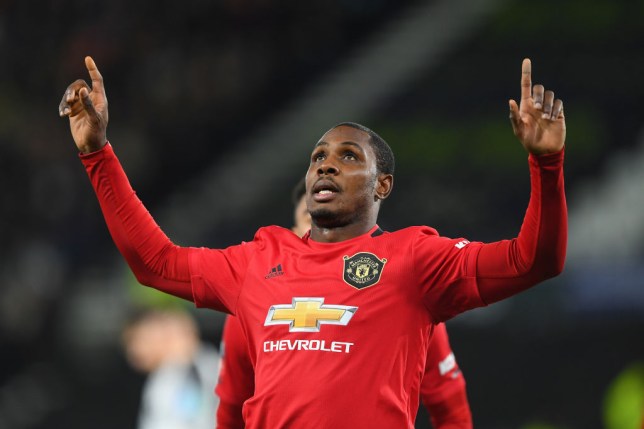 Manchester United have confirmed the extension of Odion Ighalo’s loan deal until end of January.

The EPL side had been in talks with Shanghai Greenland Shenhua for almost two months over Ighalo’s stay at Old Trafford.

After several up and downs in the negotiations, the two clubs have managed to reach an agreement.

In a statement, United said: “Manchester United have reached agreement with Shanghai Greenland Shenhua to extend the loan deal for Odion Ighalo.

“The Nigerian striker’s stay was initially due to end on 31 May but he will now remain with the Reds until 31 January 2021, enabling him to build on an impressive start to life with the club he supported as a boy.”

Ighalo scored four goals in eight appearances before the season was suspended in March. The tally includes at least one strike in each of his three starts – against Club Brugge, Derby County (2) and LASK.