Balotelli set to be released by Brescia 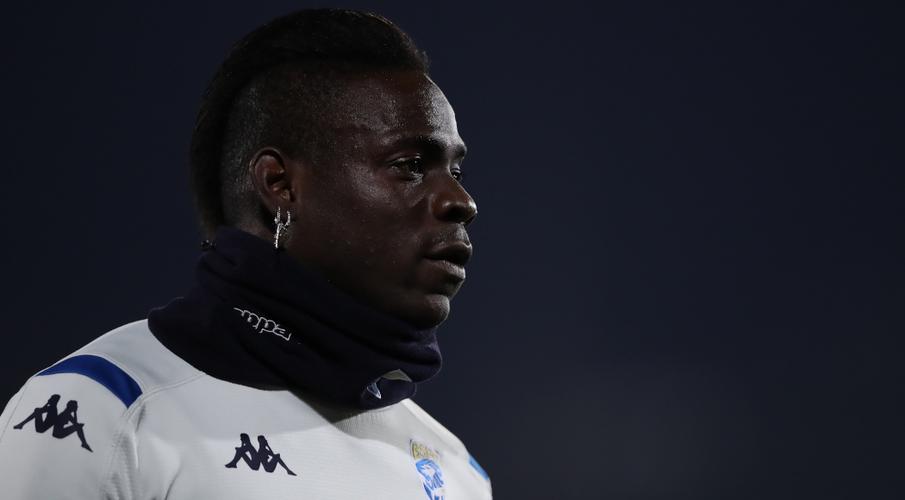 Serie A club Brescia is set to terminate their three-year deal with Mario Balotelli following repeated absences from training by the player.

The forward has failed to attend the team’s training sessions in the last few days. He said he had been suffering from gastroenteritis and would send the club medical certificates as proof.

But the club is not buying into that and decided to offer Balotelli a consensual termination of his deal, but he rejected the proposal.

According to Sky Sports, Brescia have now sent a letter to the striker’s lawyer, Mattia Grassani, confirming his client’s employment at the club is set to be terminated.

The matter is expected to be resolved by an independent arbitration panel with the player set to submit a claim of wrongful termination.

Balotelli, who has 36 caps for Italy, joined Brescia last summer but has scored just five times in 19 matches for the club.