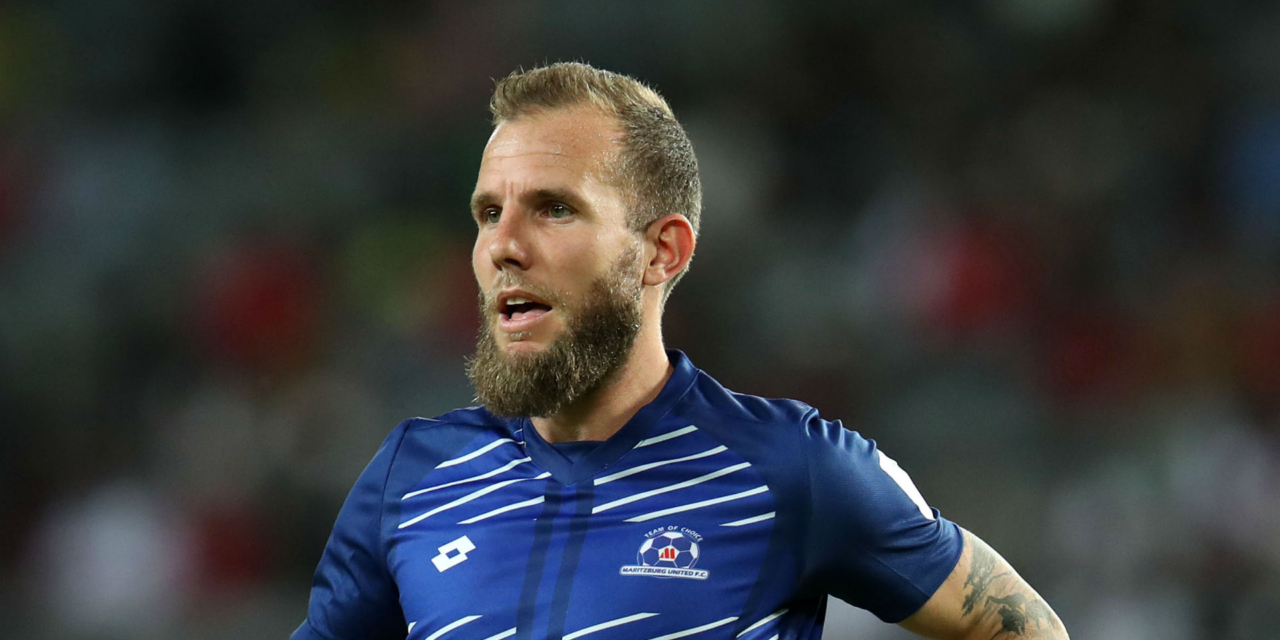 SuperSport United coach Kaitano Tembo has confirmed his interest in Jeremy Brockie who will become a free agent on July 1.

The striker’s two-and-half-year deal with Mamelodi Sundowns will not be renewed while Maritzburg, where he was on season-long loan stay have also decided against permanently signing him.

Speaking to the Sun Sport, Tembo said “Although I’m still focusing on finishing the season before I can think of beefing up the squad, I’m happy to say that Brockie is more than welcome to rejoin us.

“Any player who can add value to the team is more than welcome and Brockie is no different. He’s an exceptional player.”

Meanwhile, Brockie, 32, has reportedly left South Africa to be reunited with his wife and children in Australia as he awaits his next move.