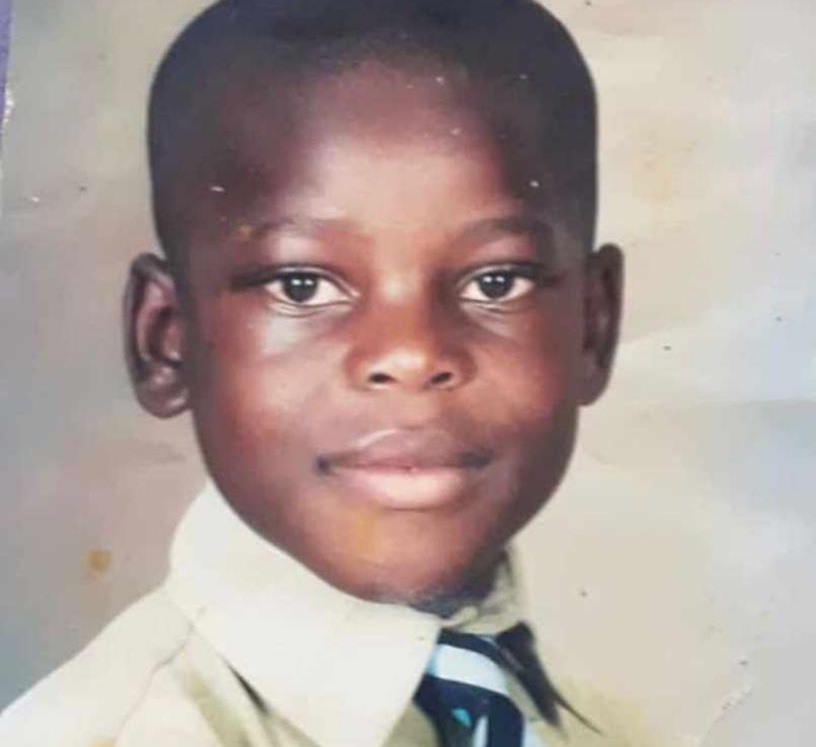 Marshall Munetsi arrived in South Africa as a 19-year-old, signing for FC Cape Town in the National First Division.

Fast forward to four years later, he starred in French Ligue 1 side Stade de Reims’s impressive 2-1 win over a star-studded Paris Saint-Germain in their own backyard, in a match he was showered with praise for man-marking Neymar and Angel Di Maria.

The rise of the Mabvuku-bred star is one which some people in South Africa use as an example when talking about hard work and determination.

“Money-wise, we all know that we all don’t have money. I have always given the example of Marshall Munetsi. That boy was a workaholic, disciplined, he was working hard all the time. He was earning little that time; he was not earning enough. He was one of the people who were earning less money at the time he was with FC Cape Town and Baroka,” the CEO of a club Munetsi once turned out for, Royal Eagles, Morgan Mammila, was qouted as saying by a South African publication.

“Remember when we signed him for Baroka, we loaned him from Pirates. When he was offered to us, I said this is a good player, I know. But he proved himself that you can start small, and where is he now? Those guys who were earning double his salary, where are they now?,” added Mammila.

A ‘friend’ of Munetsi who claims he was in contact with him before his move to South Africa, told Soccer24 that in as much as he (the friend) has very little football knowledge, he didn’t think Munetsi’s career would blossom like that, rapidly for that matter.

“I knew he went to South Africa to search for a club but never communicated with him again because I lost his contact. I was then shocked to see him on TV in the Warriors starting line up against Congo Brazzaville in the last game of the AFCON 2019 qualifiers,” said the ‘friend’, who asked not to be named.

“Truth is, I rarely watch football, but I was surprised by the progress he had made,” he admitted.

After the AFCON qualifier in question, which the Warriors won 2-0 at the National Sports Stadium thanks to goals from Knowledge Musona and Khama Billiat to secure a ticket to Egypt, Munetsi, just before the spectacle kicked off in June, sealed a move to Reims, where he was later rewarded for his good debut season with a contact extension till 2024.

The utility player is one of the reasons to suggest that Zimbabwean football has a future and his praiseworthy rise to stardom can not be overlooked.