Is there any hope for Aston Villa? 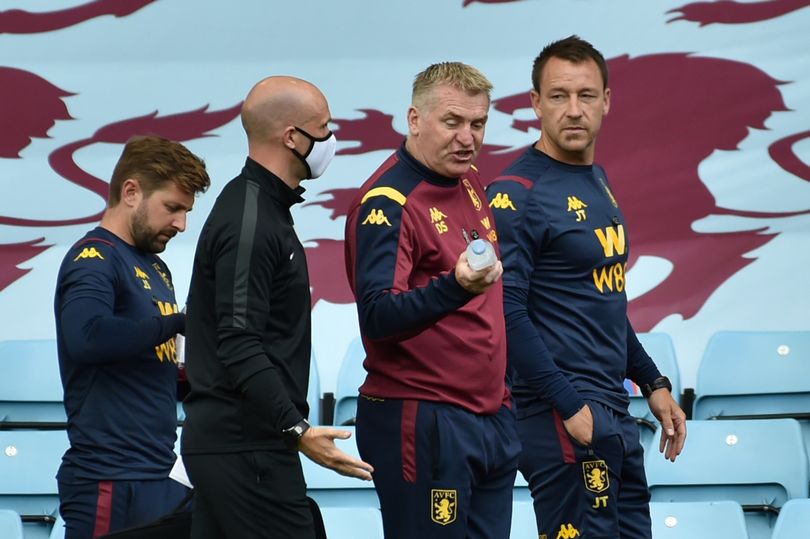 The Villa skipper closed his eyes and looked away in discontent as Leander Dendoncker and his teammates celebrated the goal which could seal the Claret and Blue’s fate in their quest to survive relegation.

Dean Smith’s men have won only seven games this season and their current winless run stretches to eight games.

Put simply, they have not done enough to survive and even though there is still plenty to play for, their mountain is as big as Everest.

They have a paltry 27 points from 32 games, languishing in 19th on the table but their lifeless display yesterday didn’t show any signs of a team battling to survive.

Up next for the Birmingham-based side is a trip to Anfield for date with champions Liverpool before hosting top 4-chasing Manchester United.

In as much as Liverpool have the title won, they are out of the Champions League and FA Cup, which means Jurgen Klopp has no reason to rest his best players. Instead, the German will likely field his strongest side in a bid to eclipse Manchester City’s record 100 point mark attained in 2018.

Do Aston Villa still have any fight left in them?