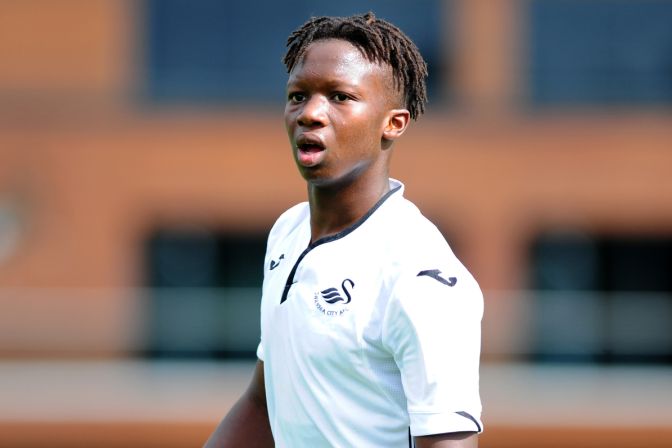 The 17-year old made his senior debut in August, last year when he featured in the Carabao Cup clash against Cambridge United at the Liberty Stadium. The defender has trained with the first squad on several occasions and signed his first professional contract with the club in January.

According to Vital Football website, the Zimbabwe-born Rushesha is one of the three academy players likely to be promoted ahead of the next season. The other youngsters are Oli Cooper and Brandon Cooper.

Another respected Welsh news website, WalesOnline, claims that the Swansea coaches have been impressed with the efforts of Rushesha, and the player could be the next star off the club’ famed production line.

Rushesha, meanwhile, received his first call-up to the Zimbabwean national team in November but missed the opportunity when he failed to renew his local passport on time.