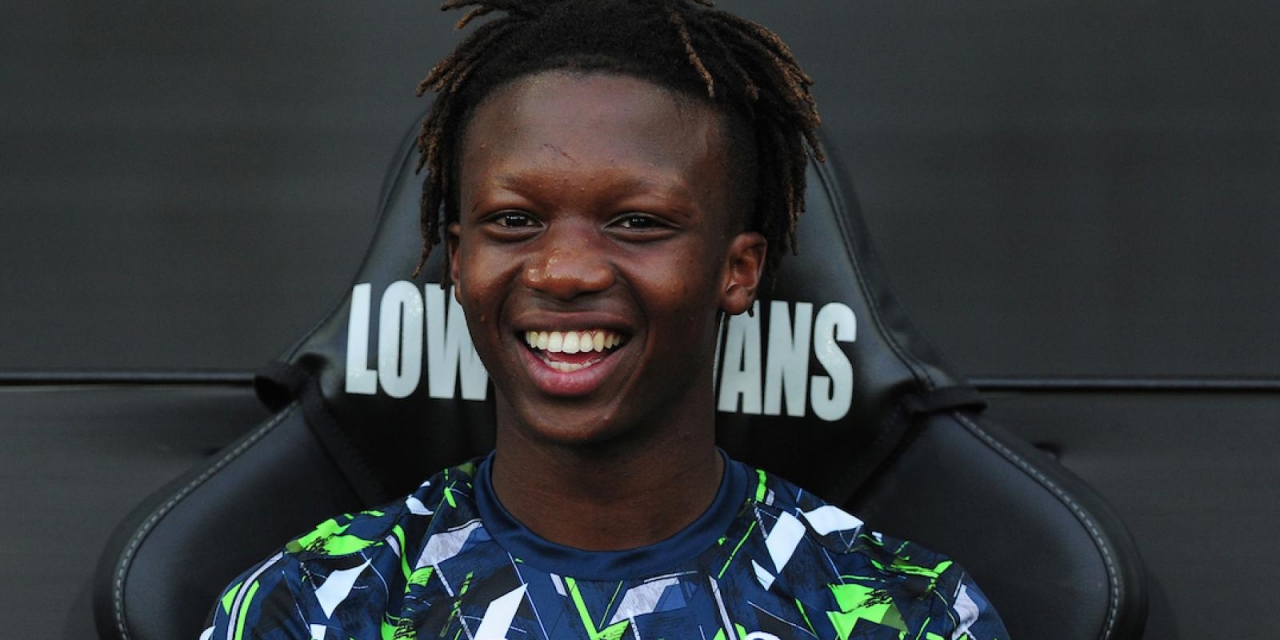 The 17-year-old is a product of the club’s academy and is a regular in the side’s U23 team. He made his senior his senior debut against Cambridge United in the Carabao Cup in August 2019.

The new deal will expire in 2022, according to a statement posted on Swansea’s official website.

“Tivonge Rushesha has signed his first professional contract with Swansea City, which will keep him at the club until the summer of 2022,” reads the statement.

“The young defender, whose existing deal was due to expire at the end of the season, has put pen to paper on his first pro deal with the Swans.

“Zimbabwe-born Rushesha has made great strides with Swansea since joining the academy at under-12 level.”

Speaking after signing the deal, the full-back said he is delighted to extend his stay at the Swans and has his sights set on further opportunities at senior level under Steve Cooper.

“It feels amazing. I’ve been at the academy for a while and everyone’s goal is to sign their first professional deal,” he said.

“Thankfully, I’ve been able to do that and, hopefully, this allows me to continue working towards reaching my end goal of playing in the first team.

“Now, it’s about working hard and continuing to develop.

“As a young footballer, my main goal is getting into the first team, and that’s what I want to do over the next two years.”

Rushesha, meanwhile, received his first call-up to the Zimbabwean national team in November but missed the opportunity when he failed to renew his local passport on time.