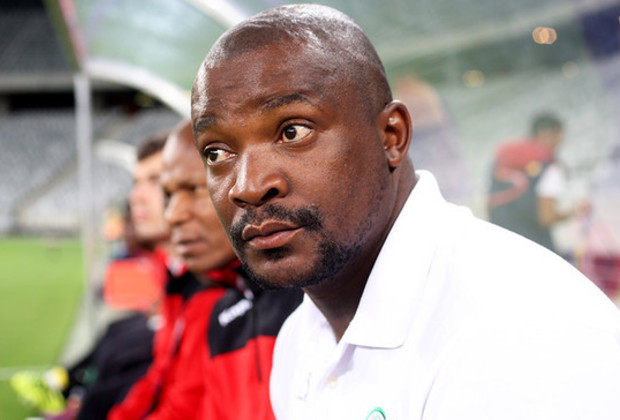 Bloemfontein Celtic’s Lehlohonolo Seema has become the latest coach to part ways with his club in the South African top-flight league.

Seema resigned from his position as the head coach on Monday just before the season restarted. The gaffer had been in charge of Celtic for the last two seasons and he leaves the side in the 9th position on the log, having won seven of the 23 matches for the 2019/20 season.

In a statement, Bloemfontein Celtic said: “We would Like to confirm the resignation of Lehlohonolo Seema as Head Coach of the club.

“Coach Seema has been at the club since 2013, he added more value to the club and was a great asset. We wish him all the best on his career going forward and future endeavours.”

The former Lesotho international joins Rhulani Mokwena on the list of coaches who have left their clubs in this past month. Amazulu’s suspended coach Jozef Vukusic is also on his way out.

Meanwhile, reports in South Africa have already linked Seema with a job at Chippa to finish the rest of the season.