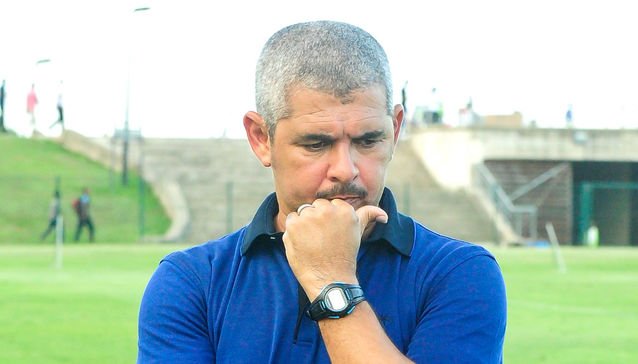 Polokwane City coach Clinton Larsen has raised questions on the Premier Soccer League’s decision to stage the remainder of the 2019/20 ABSA Premiership in Gauteng.

The South African PSL picked venues in Gauteng to host the remaining league games with July 18 being the proposed date for the restart, a decision which Larsen opines is not a good one considering the province is the epicenter of the Covid-19 pandemic.

“I’m very worried. Some players and coaches might play down this but it’s really dangerous,” Larsen told Kick Off.

“Taking these games into any epicentre is really a worry and a tough one. I don’t think the timing is right, but that’s my opinion. I think it would’ve been better if we waited a little bit longer, like other countries, because right now we are in winter and it’s not safe,” he said.

The province reportedly has 81 846 cases of the novel virus, which are on the rise.