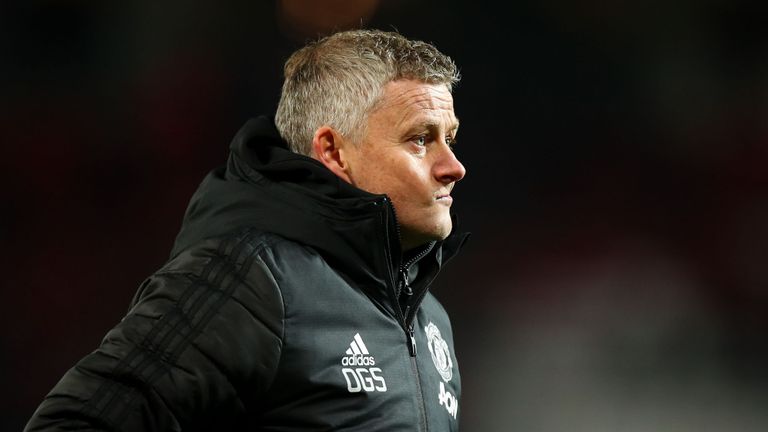 Manchester United manager Ole Gunnar Solskjaer has admitted that the decision he made to rest some players in the FA Cup semi-final against Chelsea is the reason why his side ended up losing the clash.

United were  comprehensively-beatean by Frank Lampard’s men, who booked an FA Cup final spot in the process and the Norwegian, who made four changes to the team which beat Crystal Palace in the Premier League, admitted it was his selection which cost his side the match.

“We picked a team to give us a best possible opportunity to go through in the cup and be ready for Wednesday. It didn’t work today. We had to change things at half-time when Eric came off but that will stand us in good stead for Wednesday. I picked the team today to go through,” he said according to Sky Sports.