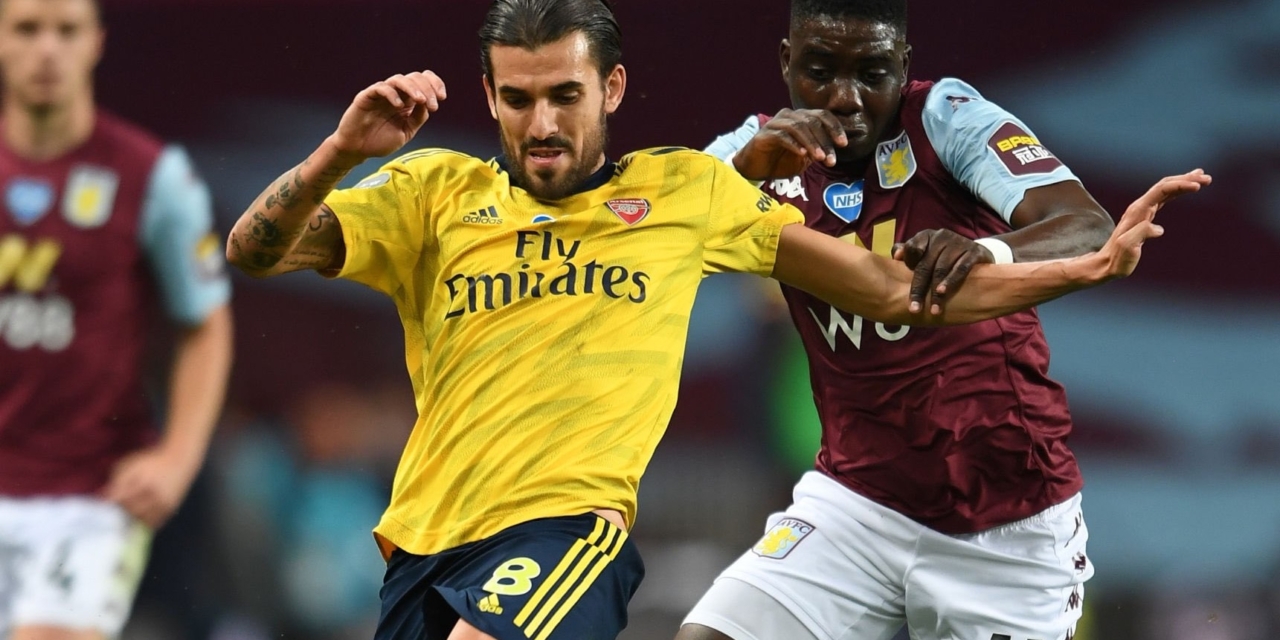 Zimbabwean midfielder Marvelous Nakamba believes nothing is impossible and Aston Villa can still survive relegation despite odds firmly against them in previous weeks.

Dean Smith’s men were among the favorites to go down but Tuesday’s  1-0 win over Arsenal changed the complexion of the relegation battle as Villa climbed out of the bottom three.

Posting on microblogging site Twitter after the game at Villa Park, in which he came on as a second half replacement for Conor Hourihane, the Warriors midfielder acknowledged how important the victory was and rallied his teammates ahead of the penultimate game of the season against West Ham.

“What a massive win tonight for the team and our fans. Nothing is impossible there are ways that lead to everything. Our focus now turns to the weekend,” he noted.

A win on Sunday will guarantee Villa another season in the English top-flight.