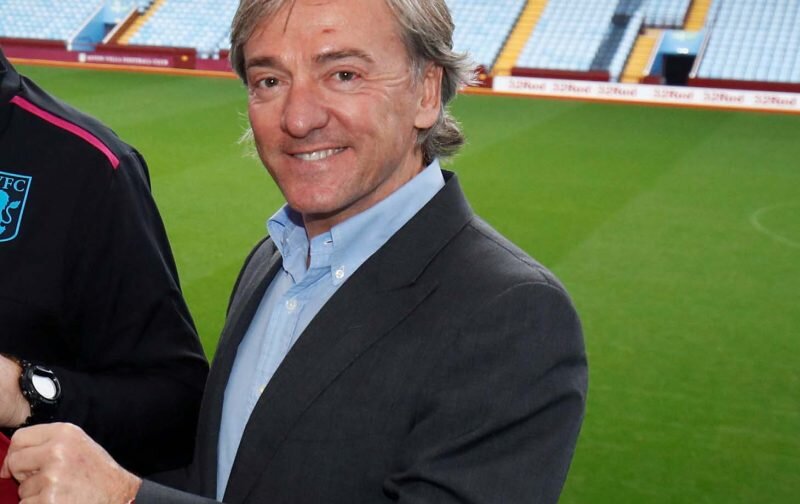 Pitarch who is also know as Suso was brought under scrutiny after the club spent £150million (US$193m) buying new players last season, but the team struggled in the campaign.

The official presided over the signings of Zimbabwean midfielder Marvelous Nakamba and other eleven players at the start of the 2019/20 campaign, but the majority of the new arrivals didn’t make an impact.

“Mr Pitarch, who is known as Suso, joined Aston Villa in October 2018.

“The Board would like to thank Suso for his hard work in restructuring the playing squad after the change of ownership in 2018, and for setting in place foundations for future success including the reorganisation of our Academy.”