Tinotenda Kadewere will not take part in Lyon’s Uefa Champions League tie against Juventus this weekend.

The French club announced its travelling squad on Thursday and Kadewere was missing.

The Zimbabwean striker was not registered despite Uefa making amendments in the registration criteria following the outbreak of the coronavirus. He has been training with the team for the past month after joining the squad from a loan spell at Le Havre and featured in some friendlies.

Lyon presient Jean-Michel Aulas had hoped the 25-year old would be available for the game but the amendments didn’t apply to the player’s situation as he was not with the team at the time of Uefa’s last registration period.

The drop means his first competitive game will only be in the coming Ligue 1 season which starts this August. 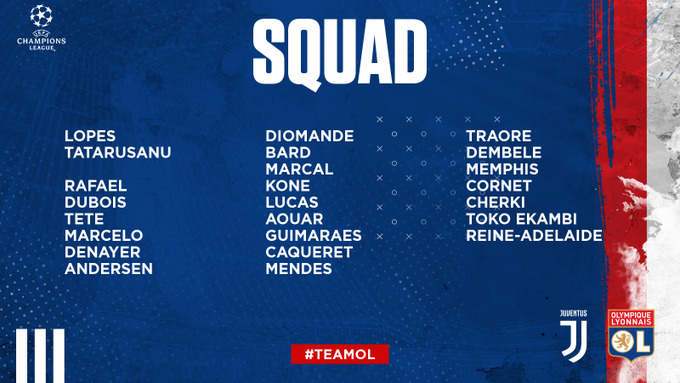