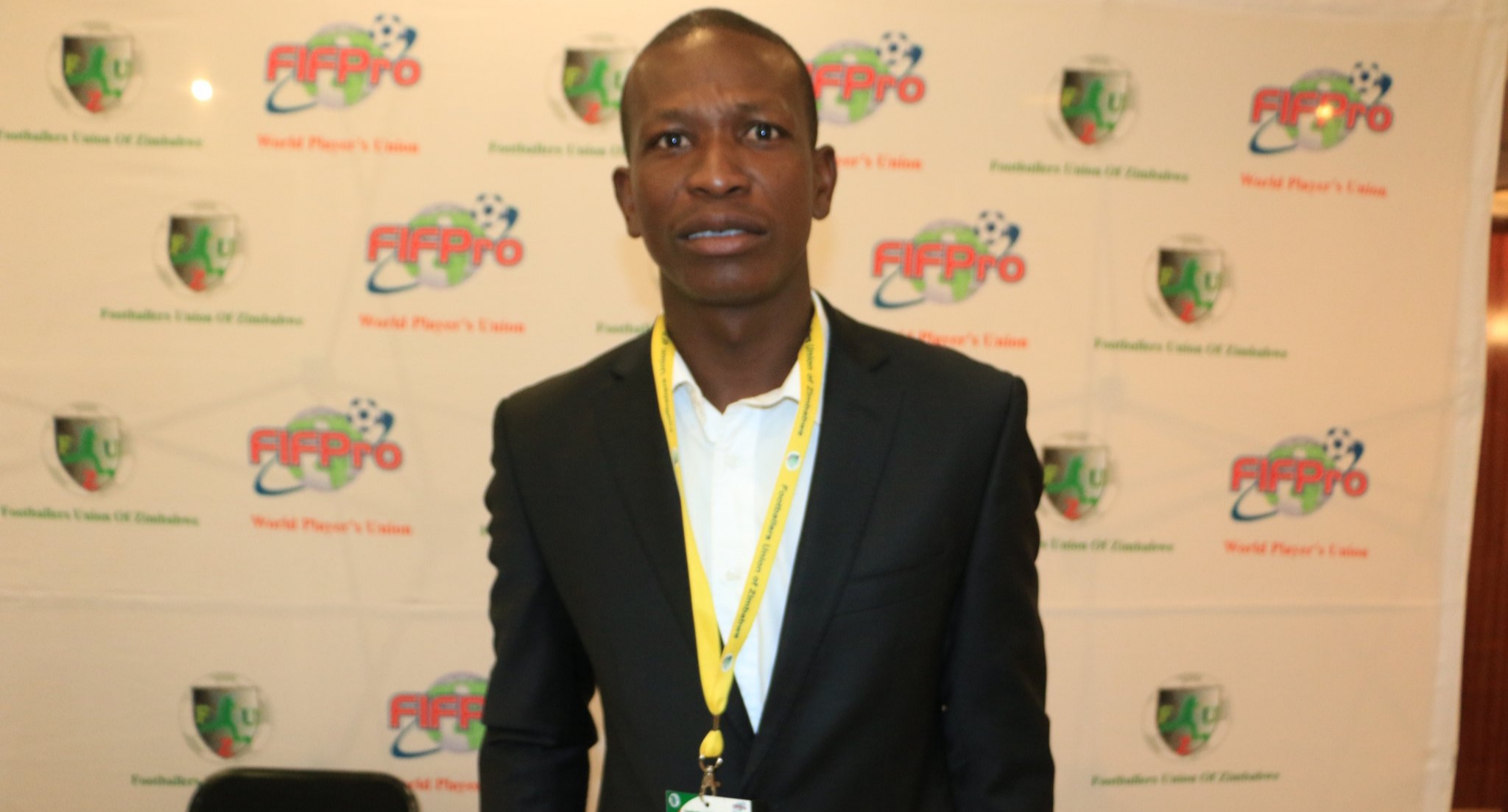 Footballers Union of Zimbabwe Secretary General Thomas Sweswe has said the association is greatly-concerned about the salaries being given to players from the country’s top flight league.

The economic quagmire which has hit Zimbabwe has not spared the country’s football clubs, with some of them said to be paying players the same salaries they were giving them in 2019 when the RTGS-United States dollar interbank rate was still 1:15.

To makes matters worse, the Covid-19 crisis has further crippled teams financially, with some sponsors opting to terminate contracts and shift their focus to the fight against the novel pandemic.

“We understand that there are contracts but look at what is happening; the salaries are being eroded by inflation every month. Surely a club cannot continue to pay the same salary they were giving players in January, it doesn’t make sense at all,” Sweswe said according the Daily News On Sunday.

“We carried out a survey in the PSL, Division One and Women’s League, the salaries are inadequate. It’s a sorry state and something needs to be done immediately,” he added.