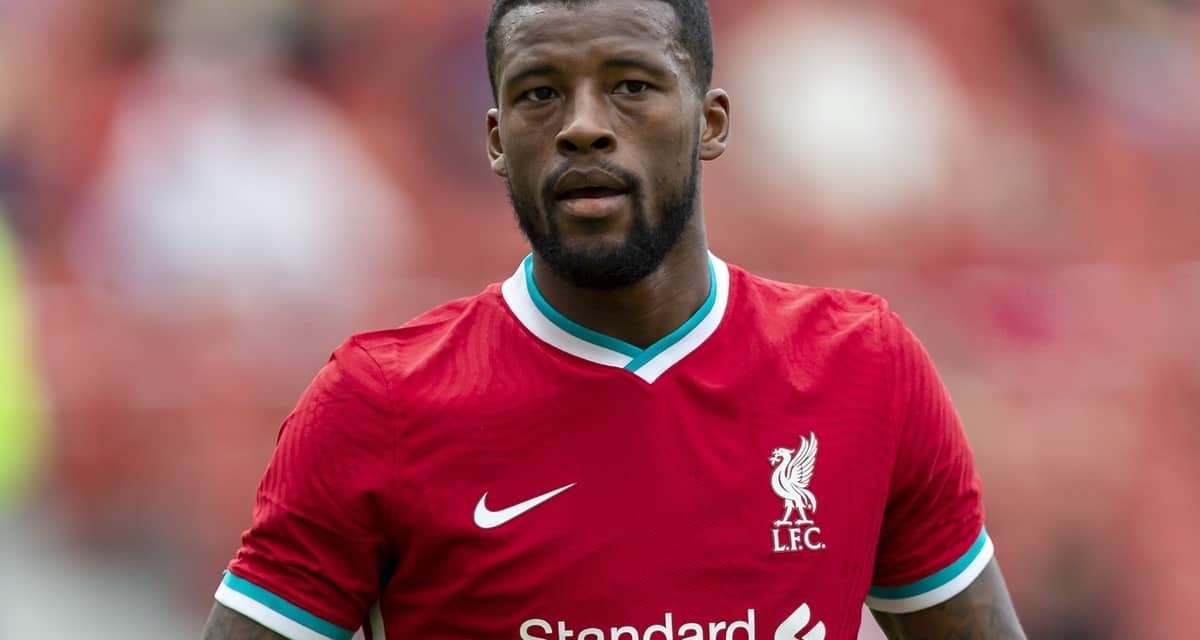 Liverpool midfielder Gini Wijnaldum has addressed reports linking him with a move to Barcelona.

The Dutchman has been reported to be Ronald Koeman’s top target, and a move to Nou Camp was set to happen either this summer or at the end of his 4-year contract next year June.

And with the Reds also being linked with Bayern Munich midfielder Thiago Alcantara, there have been suggestions that the EPL champions will be willing to part with Wijnaldum to complete the deal.

When asked about the transfer links at a press conference with the Dutch national team, the 29-year old dismissed the reports, saying: “It’s a rumour, I have nothing to say about it.”

Wijnaldum arrived at Liverpool from Newcastle in 2016 and rose to become a key figure in Jurgen Klopp’s team. Thep player helped the team win the Champions League in 2019 before featuring prominently in their run to the league championship the following season.