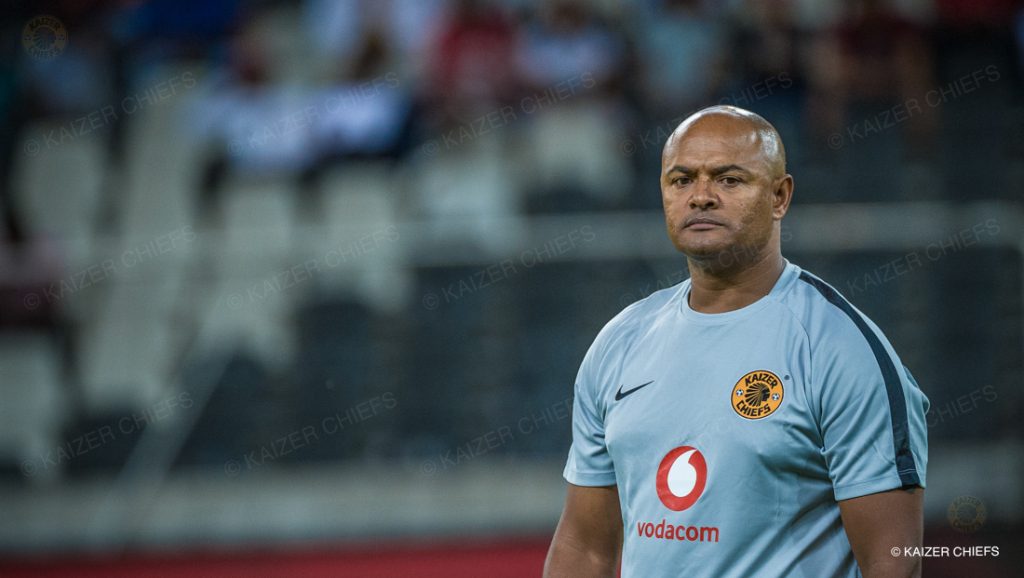 Kaizer Chiefs have announced that they have terminated the contract of assistant coach Shaun Bartlett, less than 24 hours after sacking head coach Ernst Middendorp.

The former Bafana Bafana star was part of Middendorp’s staff and has been relieved of his duties as announced by the club via a statement.

“Kaizer Chiefs Chairman Kaizer Motaung, the Board of Directors and the club’s management would like to further announce that they have agreed to an early termination of assistant coach Shaun Bartlett’s contract.

The decision to release Bartlett follows that of Amakhosi and head coach Ernst Middendorp going their separate ways yesterday.

We would like to once again thank both gentlemen for their service to Kaizer Chiefs over the last 21 months,” comments Chairman Kaizer Motaung.

We wish Shaun Bartlett all the best in his future endeavours,” reads the statement.