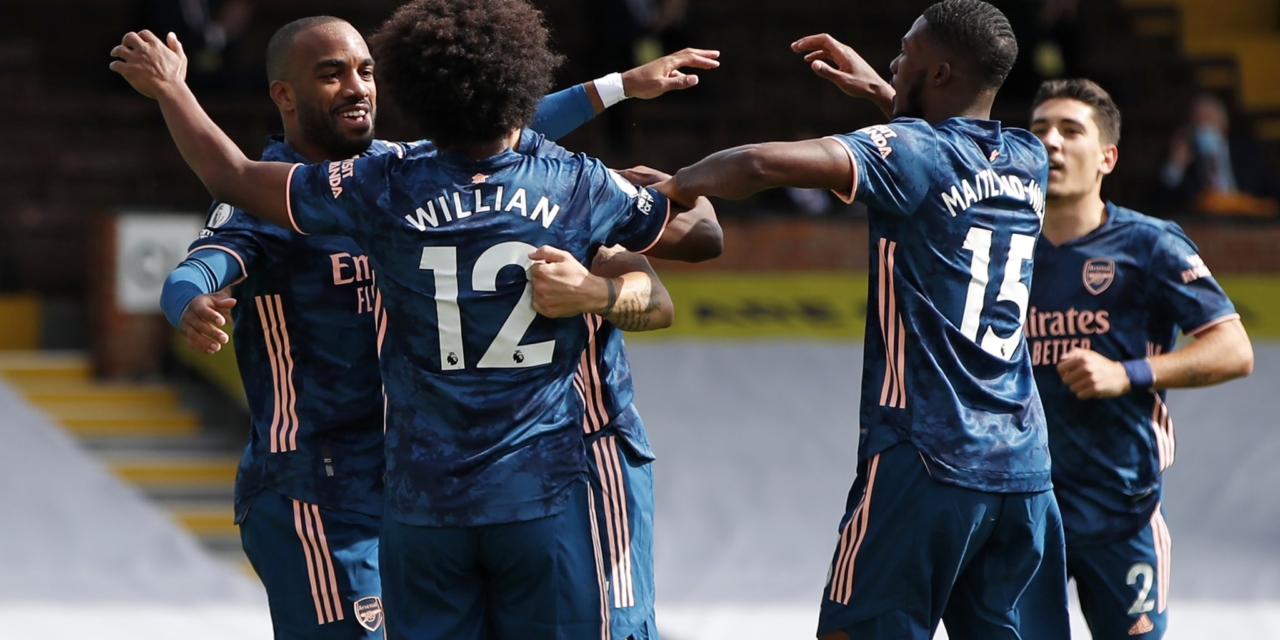 Fresh from their Community Shield victory over Liverpool, Mikel Arteta’s charges showed their intention to start the campaign with a win, when they went ahead as early as the 9th minute through Alexander Lacazzete, off a Willian assist.

That goal separated the two sides at half time but the Gunners doubled their advantage less than five minutes after the restart, their new Brazilian signings Willian and Gabriel combining, the former’s cross headed home by the latter to make it 2-0.

Willian was in the mix again moments later, his cross field pass to Pierre-Emerick Aubameyang cooly-finished by the captain. 3-0 Arsenal to the delight of their coach.

Arteta’s men start the campaign with an impressive win.